Things We Saw Today: There Will Be an Into the Spider-Verse Sequel Because Sometimes Life Is Kind to Us 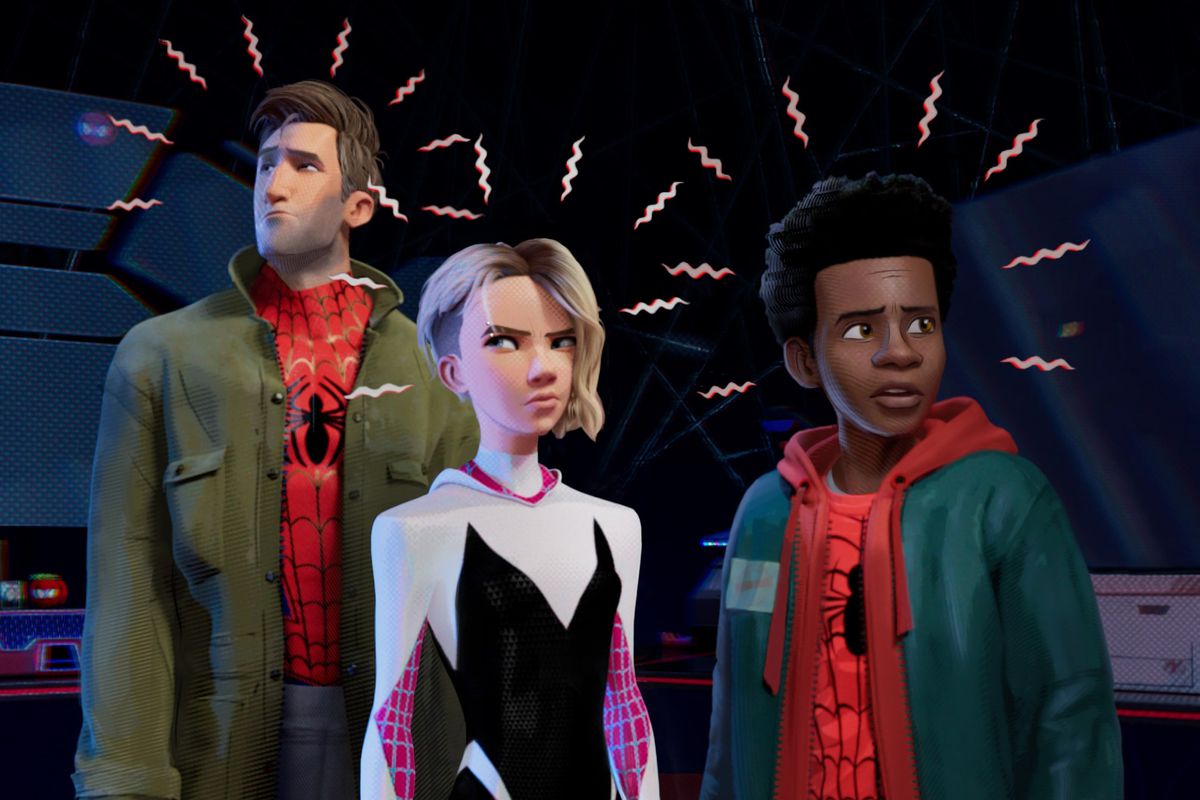 In a world where it seems like one trash fire after another is constantly being lit, at least we can take comfort in this news out of the Into the Spider-Verse ‘verse. A sequel is “definitely” on the way.

Germain Lussier over at io9 has the blessed news:

Speaking with io9 about Spider-Man: Far From Home on Wednesday, producer Amy Pascal gave us a small but encouraging update.

“We are definitely hard at work on the sequel,” Pascal said via phone from London. “You can expect another movie.”

While we knew that a sequel was likely (and possibly other forms of spin-offs), it’s fantastic to hear the gears are already in motion and they can’t take this joyous bounty away from us. Into the Spider-Verse was the best movie I saw all year—it may, in fact, have been the best movie I’ve seen in a very long time—and this is really the only Spider-Man update that I care about as every other corner of media appears to go spider-mad. While there’s more than enough of a rich Spider-verse that everyone has a big sandbox in which to play, Lussier neatly sums up my emotions about an Into the Spider-Verse sequel:

So while we’re all just kind of getting through the summer months, know that somewhere out there, probably on the Sony lot in Culver City, California, people are working on new Spider-Verse content. And we cannot wait.

What’d you see out there today, summer campers?