Venom: Let There Be Carnage Delayed Again Because We Live in a Horrible Time Loop 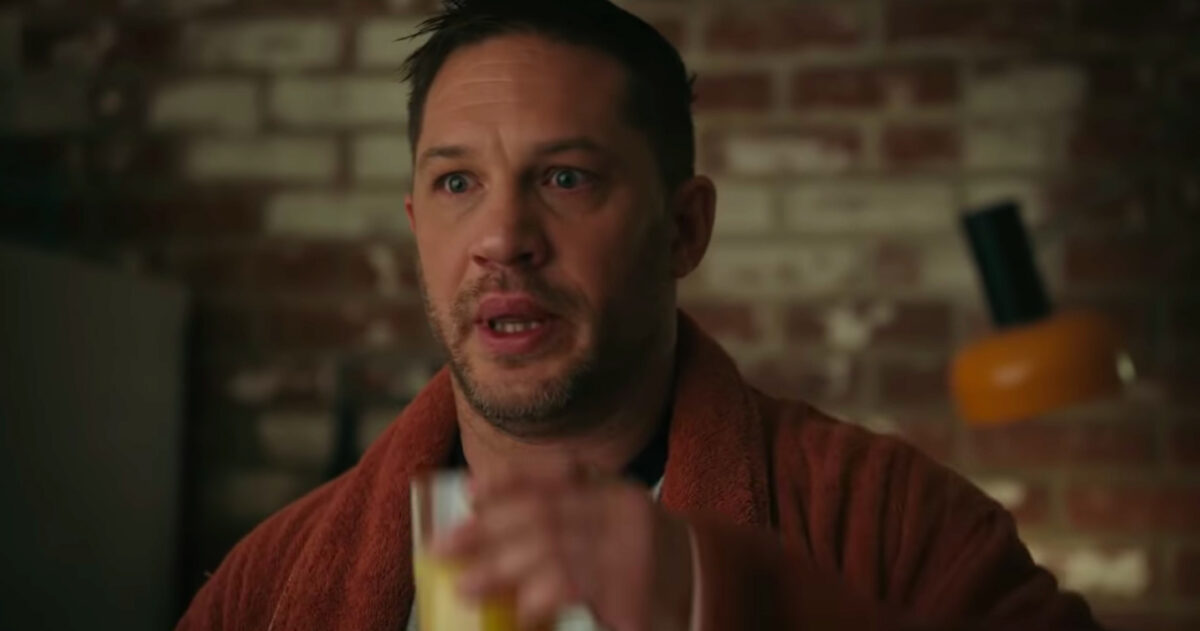 The time loop has struck again. Venom: Let There Be Carnage, which was originally slated for October of 2020, and then June 2021, and then September 24, 2021, has now shifted from that September date to October of 2021. According to Variety, the film is now coming out on October 15. My hopes that the new date sticks are … not that high, given that this is the fourth delay, and the Delta variant wave is still rising rapidly!

Hollywood and audiences alike thought that the age of movie delays could be behind us, but now, with the Delta variant horribly affecting Americans, we’re back at movies and their release dates being in jeopardy. As of this moment, only about 50% of the population is vaccinated fully, or 58% of the vaccine-eligible population (mainly because of the vaccine distrust and misinformation that is running rampant in this country).

Granted, Venom: Let There Be Carnage isn’t being delayed that much. It was a late September release date prior to this, so it is just shifting three weeks, but it’s still a bit off-putting to be back in this era of delays and not knowing if a movie is actually going to come out when it is being promoted.

There’s no official word as to why the movie got delayed by three weeks. We don’t know for sure if it was consumer poor consumer confidence as Variety suggested, just to give a bit of a break between other releases, or to push Venom: Let There Be Carnage closer to its original 2020 date, but whatever the reasoning, it’s annoying. As a Spider-Man fan, I’ve had to wait a long while for more content of any kind because the last bit we got was with Spider-Man: Far From Home back in 2019, with the hopes that 2020 was going to be a year for us.

Now it feels like we could turn out to be heading into 2022 with nothing at this point, with the cycle of repeated delays kicking in again. (I’m being a Debby Downer.) The thing is: I’m tired. I don’t have a solution for Hollywood, and I don’t know what the best course of action is. But this constant change in movies and getting my hopes up that I’ll get to see movies I’ve been waiting for? It just depresses me. And there isn’t really anything to do about it.

Variety pointed out that the change comes when moviegoers are saying they’re not as comfortable going to theaters as they were a month ago:

The delay comes as COVID-19 cases are skyrocketing in the U.S. due to the highly contagious delta variant. The surge has led to a decline in consumer confidence in returning to the movies. According to a recent survey conducted by the National Research Group, 67% of moviegoers say they’re “very or somewhat comfortable” visiting their local multiplex — which is a dip of 3% compared to last week, and down 14% from one month ago.

I guess we’ll see Venom: Let There Be Carnage in October now? Maybe? Who knows! This could end up being a movie coming out in the fall of 2022 at this point! I just want my Eddie/Venom content!!!!