Veep Creator Working On A Space Comedy | The Mary Sue

Veep Creator Is Making a New Comedy Set In Space 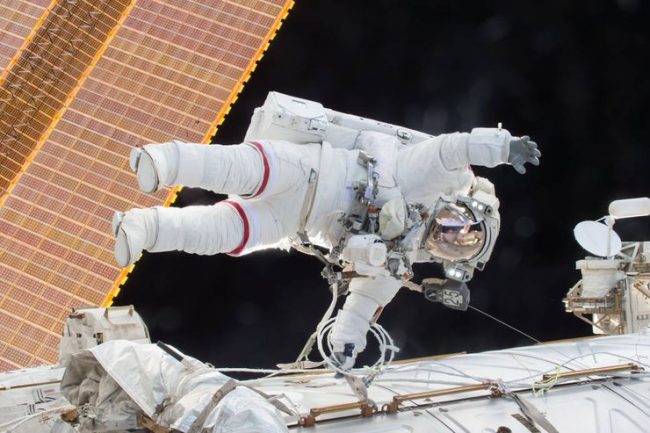 Armando Iannucci, the creator of political insult comedies Veep and In The Thick Of It, is working on a new half-hour comedy set in space. Tentatively titled Avenue 5, the new series is described by The Hollywood Reporter as “a comedy set in the future, mostly in space.”

HBO has given the order for both a pilot and back-up scripts. The pilot will shoot in London, where Iannucci lives.

Honestly, that’s not much to go on, but it’s already got me delighted. Veep and In The Thick of It make me laugh out loud all the time, and I think the intensely personal comedy of Iannucci’s projects can translate well to any space that involves a little human ludicrousness, bureaucracy, and media manipulation. So now I can’t stop imagining his unique brand of catty, absurdist political satire in a dozen different science fiction settings – on board a Trek-style ship, in the bowels of a sweeping galactic senate, around a new lunar colony, at an international space station, in the offices of a near-future NASA, or just on the streets of a futuristic city.

I’m also admittedly a little curious about what drew him to set this comedy in space, but I’m sure we’ll know more soon enough. For now, I’m just excited to get more fictional political types snapping and throwing f-bombs at each other…but in space!

(Via The Hollywood Reporter; image via NASA)