Why Does Gaming Industry Treat Online Abuse as a Non-Issue? | The Mary Sue

Why Does So Much of the Gaming Industry Continue to Treat Online Abuse as a Non-Issue? 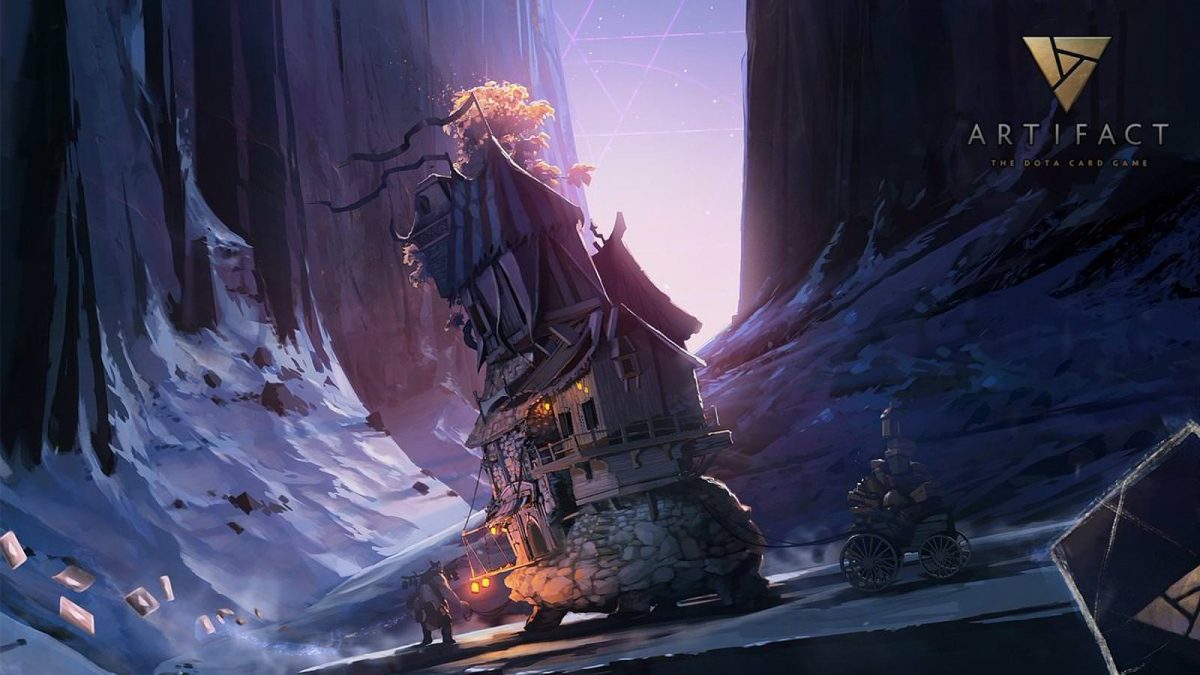 There are plenty of people, both good and bad, who play video games, but the bad segment tends to be especially vocal—particularly when chatting in online games. While we wait interminably for the ideal solution to the problem of people saying horrible, bigoted things to strangers—that is, creating a society in which that kind of behavior just doesn’t happen in our perfect utopia—other solutions have been tried to varying success, but there are also plenty of instances where there’s no solution at all.

That will apparently continue to be the case in the upcoming Valve online card game Artifact, based on one of their other games, Dota 2. In a recent interview with GameIndustry.biz, Jeep Barnett, a programmer on Artifact, had a somewhat puzzling take on the game’s online chat features, which will allow players to talk to each other, live, during their games, including games with strangers. When asked how users would be able to deal with problems with verbally abusive players, there was no real answer, with Barnett offering:

While he’s not wrong that audiences goading people on do tend to bring out the worst, anyone who has played an online, one-on-one game with any level of communication probably knows it’s not nearly a necessary factor in bad behavior. That’s one of the reasons that Nintendo games’ online functionality remains fairly limited, and even that still doesn’t always manage to get the job done.

For instance, in Smash Bros. Wii U/3DS, there’s next to no way to communicate with other players, which is extremely frustrating for the times when it would be useful and positive. Yet, plenty of players have found ways to get slip in horrible sentiments anyway.

Not only do some players just leave awful messages in their one-line player descriptions that there’s no way to personalize on a per-opponent basis, but a well-known tactic is creating several different swappable player name tags to get messages across. Sometimes it’s a simple “good game,” but it’s also used just as readily for hurling insults. Either way, playing one-on-one or in a group hasn’t seemed to matter much.

It’s not that moderating and monitoring such a thing is easy—far from it, as even the strictest systems can be circumvented. (Although Smash Bros. at least allows for reporting bad actors.) It’s just weird to see people working in the game industry continue to treat it as a non-issue—or at least one of afterthought status—especially when it escalates beyond simple “trash talk” (which, honestly, can be bad enough) into hate-speech that makes people inclined to avoid playing online altogether, rather than subject themselves to it over and over again. Women in particular often face nasty remarks just because someone on the other end heard a female voice.

Valve has a history of great games that enjoy immense popularity, and I’m sure Artifact will be another to add to the list when it comes to gameplay, but for a lot of the potential audience out there, that’s not the only consideration for whether a game is one they want to spend time with. It feels like the industry still has a lot of work to do in catching up to that fact.