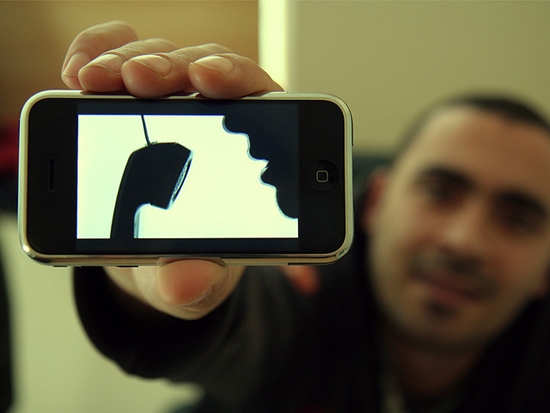 These days, patents are used more in legal posturing than just about anything else. It goes to show just how ludicrous the system is, however, that the United States Patent and Trademark Office has filed an invalidation for Apple’s U.S. Patent No. 7,469,381. All 20 claims of Apple’s rubber-banding patent are now officially on their way to being thrown out. This includes the same claim 19 that was used against Samsung in the company’s recent high-profile trial.

In the end, the jury ruled that Samsung owed Apple $1.049 billion for copying the design of the iPhone, but this non-final decision from the USPTO could see the ruling receive new scrutiny. Samsung’s already filed a motion to have the judge consider exactly that. That doesn’t necessarily mean it’s going to stick, however.

The reexamination rejected claim 19 based on anticipation by two prior patents. That means that, essentially, the examiner concluded that there was literally nothing inventive about Apple’s claim that wasn’t already represented previously. Not only would Apple have to convince the USPTO that their claim was something new in order to refute the decision, they’d have to prove that it was a significant enough step away from the original to justify the patent being awarded at all.

Given that this is a non-final decision, Apple will surely put forth all of its legal might to see their side through to the end. They’re not done fighting just yet. There’s still a ways to go yet before the patent is thrown out, but it surely will help weigh things in Samsung’s favor for the time being.