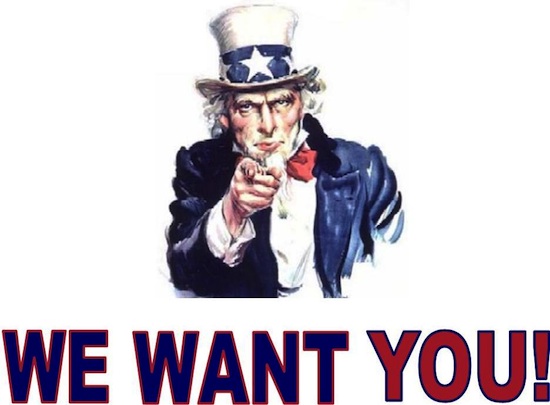 The US Air Force is issuing an open casting call for a few good nerds to boost its capabilities for attack and defense in warfare on the web. That’s the sense underlying a surprisingly broad — and oddly public — request for concept papers from all comers. Prospective cyber warriors are being encouraged to develop everything from attack strategies and defenses to new sets of best practices for a new and often ill-understood battlefield.

Unsurprisingly for a military organization, offensive capability is right at the top of the Air force wish list. But being on offense can mean a lot of different things in web-based warfare; it’s handily defined in the call as “the employment of cyberspace capabilities to destroy, deny, degrade, disrupt, deceive, corrupt, or usurp the adversaries ability to use the cyberspace domain for his advantage.”

There’s plenty of ways to translate that from military speak, but here’s one we think is fair — “We want any and every idea you have for using the Internet to keep the enemy off their feet, shut down their resources, confuse their troop movements, and break their tanks. Also, maybe take over their tanks by remote control. That would be cool.”

That the Air Force is casting such a wide net, and doing so rather loudly, says more than you might think about the martial stance it is moving towards. It’s kind of naive not to think the USAF has had their own personell — not to mention contractors from the usual suspects (Lockheed Martin, Raytheon, et al) — working on cyber warfare strategies for quite some time. And this could be just what it looks like — a way to inject some new blood into the system and scout for talent.

However, it also serves as a handy notice to potential rivals that the US has its house in order when it comes to waging war on the Internet. The best defense may be a good offense — but a little chest puffing can go a long way towards being both. No one knows that better than military types, and it would be surprising if the Air Force was really just trying to get the attention of coders and engineers with this letter.