Us Proves Horror Doesn’t Need “Prestige” to Be Great 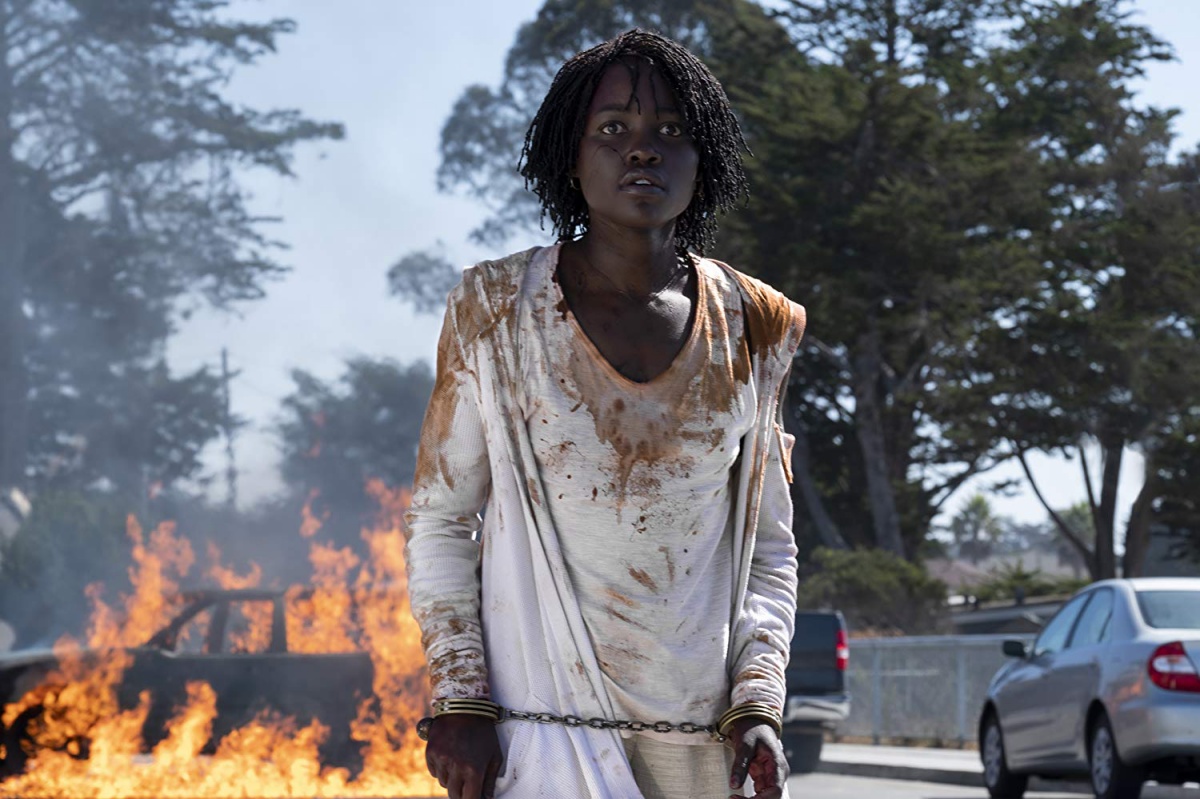 Since I saw Us a few days ago, I’ve been struggling about exactly what to say about it that wouldn’t be too spoilery for incoming audiences, or just a regurgitation of Valerie Complex ‘s excellent review, because there is a lot to digest about Jordan Peele’s Us, but that doesn’t mean it can’t also just be a good horror movie.

There’s a lot of talk of “prestige” horror movies these days, with people putting a lot of unfounded emphasis on what newer movies are doing as though horror doesn’t have a rich history of the same, the very foundation on which Peele made Us. Much like the zombies of Romero, Ghostface in Scream, or any of the surreal stories of The Twilight Zone, Peele has crafted a monster for our time, which reflects a very “chickens have come home to roost” situation that is both larger than the scope of the movie, but centered in the right place with its Wilson family.

Despite Peele saying repeatedly that this movie is not about race, people are bringing up racial elements in the discourse around it, and while I think it’s valid to look at a movie through an inquisitive racial lens when it stars a Black woman and a Black family in an almost unprecedented way, the Blackness of the film comes from just the fact that a Black person is writing it. The jokes are simply a reflection of Peele’s own sensibilities and just the fact of who he is existing in that space.

We’re still getting used to the idea that Blackness can simply exist in this space, and I’m not surprised that all these questions are coming up, but I think, fundamentally, what you get from Us is a really solid, bloody Twilight Zone episode. It chills you with the imagery and the psychological torment of everything the characters are experiencing, but it does not, for me, live for the spectacle of gore, so if that is what you associate with horror, while there are moments, this isn’t that.

Its horror is psychological and cruel, with plenty of blood, but even the onscreen death count isn’t that high in comparison.

Still, this movie shows how much Peele loves horror, from the homages to the title credit scene, which got me so pumped simply because of all the films before it that did something similar. Watching Lupita act her ass off, and the entire cast, was a joy, especially Shahadi Wright Joseph as Zora Wilson, the elder daughter.

To say that Us is more than a horror movie does a disservice to the genre that Peele loves. Us is a horror movie in all the glory that encompasses, and if you appreciate movies like the original Night of the Living Dead and  The Wicker Man, The Shining, Children of the Corn, or The Twilight Zone television show, you will absolutely love Us.

I make that clear because, at the screening I went to, what I heard a bit was “it wasn’t what I expected” or “it wasn’t as scary as I thought it would be.” Everyone has their own barometer of what scares them. For me, Us was not a scary movie, but horror films are allowed to horrify you in more ways than just jump scares. I would also say that people who are looking for this to be Get Out 2, this time with even more Black Panther stars, you’d be mistaken, because this is very much a traditional horror movie, and I for one am glad of it.

Also, Winston Duke is at his most adorable hot dad-ness, so that’s already worth the price of admission.