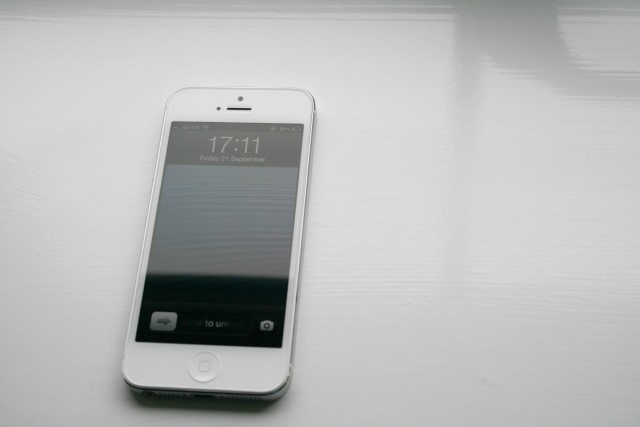 Four major technology coalitions have joined forces to write an open letter advising against a bill that would require companies like Apple, Google, and Facebook to allow the U.S. government to have access to encrypted data. Perhaps the most notable public case about this issue would be the one relating to the iPhone belonging to the San Bernardino shooter; the FBI asked Apple to unlock this phone for them, but Apple refused, explaining that doing so would set a dangerous precedent, and that it would introduce a whole new set of safety concerns. The FBI ended up seeking help from an “outside party” to unlock the iPhone anyway.

This open letter, which is addressed to U.S. Senators Richard Burr and Dianne Feinstein, can be read in full via Reform Government Surveillance. That organization is one of the four signing coalitions, alongside the Computer & Communications Industry Association, the Internet Infrastructure Coalition (I2C), and the Entertainment Software Association. In the letter, the coalitions emphasize their “deep concerns about well-intentioned but ultimately unworkable policies around encryption that would weaken the very defenses we need to protect us from people who want to cause economic and physical harm.”

The letter goes on to caution against the “unintended consequences” that could result from the “mandatory decryption requirement” as proposed. The letter repeatedly warns against the potential for “exploitation by bad actors seeking to harm our customers and whom we all want to stop.” The coalitions make a clear case for the points that have already been raised by Apple CEO Tim Cook in response to the FBI’s request for a universal iPhone unlock. Creating any tool comes with a responsibility to think about how that tool could be used for ill, as well as for good.

The current draft of the bill can be read via Senate.gov.