The FBI Has a New “Possible Method” to Unlock iPhones, Postpones Apple Trial 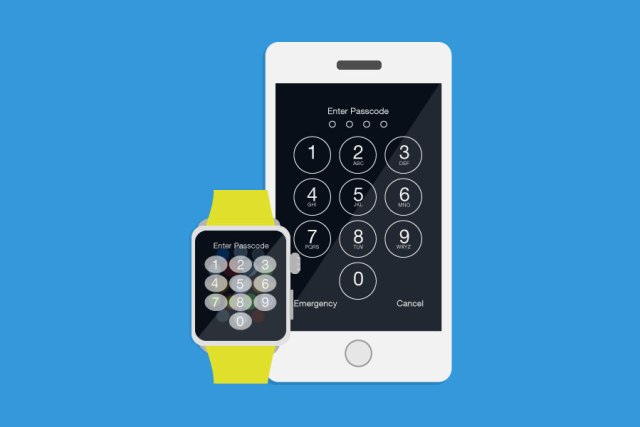 The situation surrounding the FBI investigation of a locked iPhone that belonged to the San Bernardino shooter has inspired a lot of debate and discussion over issues of online privacy and encryption. The FBI asked Apple to develop a key that would facilitate the unlocking of said iPhone, but Apple feared that creating such a tool could be dangerous, especially if it fell into the wrong hands.

Creating a universal backdoor for locked iPhones could assuage some safety concerns, but it would also create new ones — or so Apple argued. However, less than 24 hours before today’s hearing between the FBI and Apple, the FBI asked to postpone until April 5th, explaining that “an outside party demonstrated to the FBI a possible method” for unlocking the iPhone. In other words, the FBI may no longer need Apple’s help in developing this hypothetical backdoor.

The FBI’s sudden change of course brings about a whole new set of questions. Some experts theorize that the FBI may choose to drop its order, after having seemingly lost the battle of public opinion. Nate Cardozo, a staff attorney at the Electronic Frontier Foundation, told Yahoo News:

As for the choice to use an “outside party” to develop an iPhone backdoor, why didn’t the FBI use this methodology from the start? ACLU attorney Alex Abdo had this to say:

This suggests that the FBI either doesn’t understand the technology well enough or wasn’t telling us the full truth earlier when it said that only Apple could break into the phone. Either possibility is disconcerting.

By framing Apple as the only possible option for helping break the encryption on the iPhone, the FBI may have hoped to set a standard for future cases that would encourage other technology companies to work with them — but this would have set a precedent that Apple believed to be dangerous. As Apple CEO Tim Cook put it: “Even if that key were in the possession of the person you trust the most, that key could be stolen.”

Still, the FBI plans to find a way to unlock phones regardless. USA Today enumerates some of the possible avenues that the “outside party” might have suggested to the FBI as potential unlocking tools, such as creating digital facsimiles of the phone’s chips. An iPhone will auto-lock after 10 incorrect pass-code attempts, but creating digital copies will allow the FBI to try further pass-code guesses on the facsimiles. With only 9 tries per facsimile, that could take a while, but it would work. Another idea would be to reverse-engineer a key based on the Apple’s patent diagrams for the phone chip, which would be difficult as well. It’s possible that the “outside party” who has approached the FBI has already done something like this, or has a similar plan.

Although Apple may not be willing to work with the FBI, and although Apple has expressed their own reservations about the morality of creating a backdoor for iPhones, it’s clear that the FBI will continue to pursue these avenues. I guess the main upside is that now we’ve all learned a lot more about encryption — and we’ve learned that Apple is willing to stake the privacy of its users over an order from the FBI. We’ve also learned that the FBI isn’t willing to listen to Apple’s advice on the matter, even though Apple appears to have a bit more technology know-how.

What do you all think? Where do you come down on this issue?