Unreal Engine 4 is Now Free for Everyone | The Mary Sue

Unreal Engine 4 is Now Free for Everyone, Breaking Economic and Gender Barriers One Game At a Time 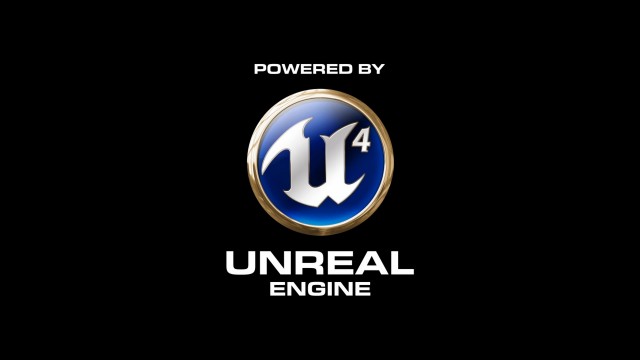 Last year, Unreal Engine 4 surprised the world by making the subscription for using the engine only $19 a month; now, they’ve made the engine even more accessible than ever before. That’s right. UE4 is now free for everyone.

Why is this important? Well, it allows anyone to make games. Anyone. It doesn’t matter where you’re from, how old you are, what gender you might be, or what ethnic background you are from. Independent developers no longer need to be part of a company in order to get the resources they need for their creative projects.

There is also a community that’s developing around this engine so people can share tutorials, templates, samples, and content. Weapons, armor, animation, you name it. UE4 has a Marketplace devoted to information trading. The gaming community that can seem pretty hostile sometimes (coughGamergate) so this provides a place for people that doesn’t have the social, economic, or gender barriers of big game development companies.

Beautiful. So what does UE4 do? Mainly video games, film, animation. It works on all major platforms and includes all the C++ source code. It so happens that EU4 is the same engine used for Eve: Valkyrie as well as Pacific Rim Oculus. UE4 also works with colleges to train students to use the program.

So if nobody’s paying for the engine, how is Epic Games making any money? Here’s their rule. They only make 5% royalty, and that’s only after the developer makes $3000. So if you make $2900 off your game, you don’t owe Epic Games anything. If you make $13k off your game, you owe Epic Games only $500. This is a business model that depends on the progress of developers for the company to grow. “We succeed only when you succeed,” said Tim Sweeney, Epic Games founder Tim Sweeney.

Will this help even out the unfair playing field of game development? Is this the start of a game making revolution? What do you think?

(via EuroGamer and Unreal Engine)