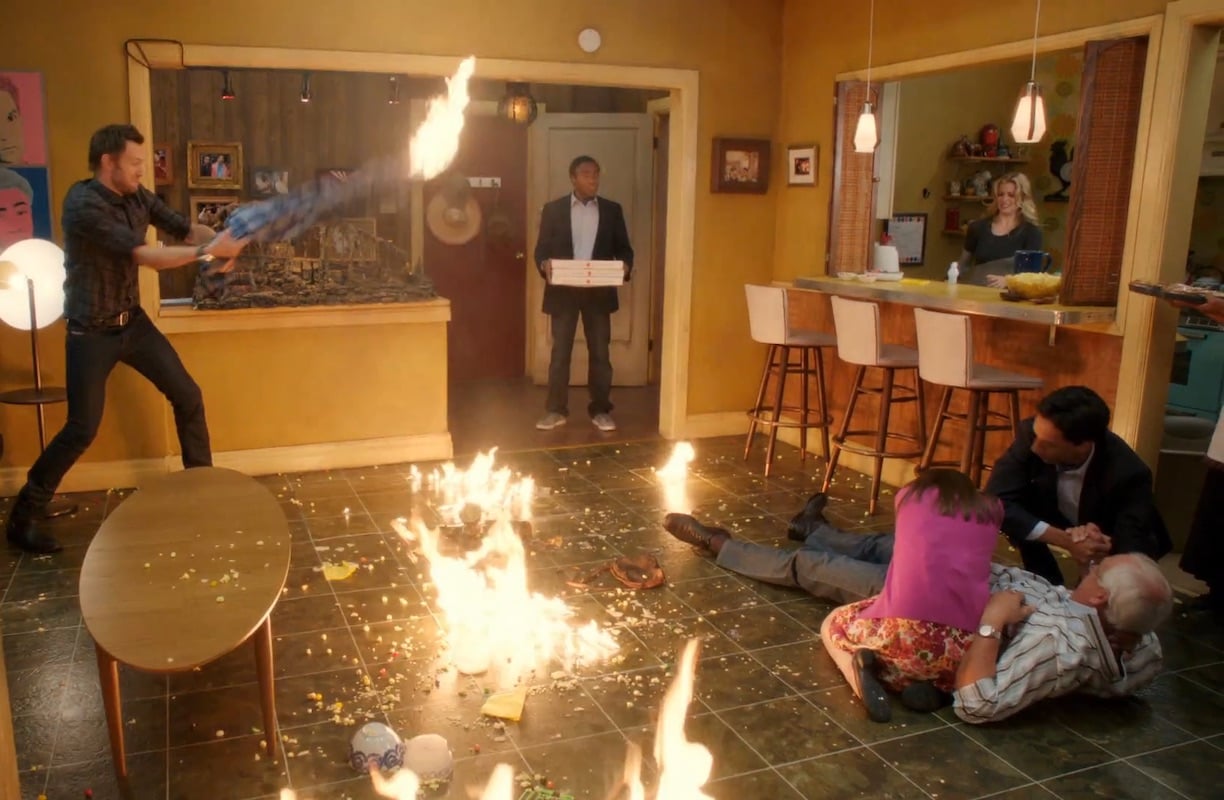 It’s been one week since former New York Times writer Bari Weiss announced that she and some other conservative grifters were opening a “university” and people are already jumping ship.

It’s been one week since the University of Austin was publicly announced and things are going great so far! https://t.co/sQ0rWFJSYK

Robert Zimmer, who is the chancellor of the University of Chicago, issued a brief statement explaining why he chose to step down from his position on the advisory board only a few days after the project went public. (He says he resigned last week.)

Zimmer says while he values the “organization’s commitment to a liberal arts education and free expression,” the unaccredited university “made a number of statements about higher education in general, largely quite critical, that diverged very significantly from my own views.”

As a reminder, the entire project appears to be based on an idea that conservative voices are being silenced in education, especially higher education. This comes from a group of people who love to scream about their own silencing, doing so from gigantic platforms like Fox News, the New York Times, and MSNBC, while simultaneously ignoring the very real war being waged right this moment against discussions of race and racism in schools.

Additionally, in his brief statement, Zimmer makes sure to note that the advisory board “had no fiduciary, oversight or management responsibilities.”

Along those same lines, the “University” of Austin issued its own statement, saying that “as is often the case with fast-moving start-ups, there were some missteps.”

“In particular, our website initially failed to make clear the distinction between the Founding Trustees and the Advisory Board. Although we moved swiftly to correct this mistake, it conflated advisors, who were aligned in general with the project but not necessarily in agreement with all its actions and statements, and those who had originated the project and bear responsibility for those things,” the statement reads.

This is reminiscent of the infamous and terrible Harper’s letter (which was signed by Bari Weiss), where a bunch of prominent writers and other public figures signed their names to a vague condemnation of cancel culture, only to have a number of them walk back their involvement after it was revealed how many famous transphobes were on the list of signatories, giving the impression that their own transphobia was the thing they were ultimately defending from “cancelation.”

It sounds like Zimmer may have signed on to help advise this upstart “university” in a vague capacity, only to face intense backlash for being associated with the obvious grift, and he’s not the only one of these “advisers” who seems to have been caught off guard with what the school actually stands for.

Gordon Gee, longtime college prez and adviser to the University of Austin, distances himself from the organization’s key claims: “I do not agree other universities are no longer seeking the truth nor do I feel that higher education is irreparably broken.” https://t.co/qxBSqizYxM

Zimmer also isn’t the only adviser to resign in the first week. Psychologist Steven Pinker also resigned, writing on Twitter that he was going to concentrate on his book (which came out in September) and his podcast.

So Steven Pinker is stepping down from his role in the University of Austin to concentrate on a book he’s already written, and which is already published? How much concentration does that require?

You don’t have to hand it to any of these people but this is absolutely humiliating to anyone who is still involved with the project https://t.co/Qh1a4WuYFI

Pinker’s resignation is actually a bit of a surprise since he is 100% the kind of person you’d expect to be associated with this sort of conservative-contrarian academia scam.

It’s nice to see that one week in, things at the University of Austin are going exactly as well we would have expected!