Which makes it a little better, I guess? 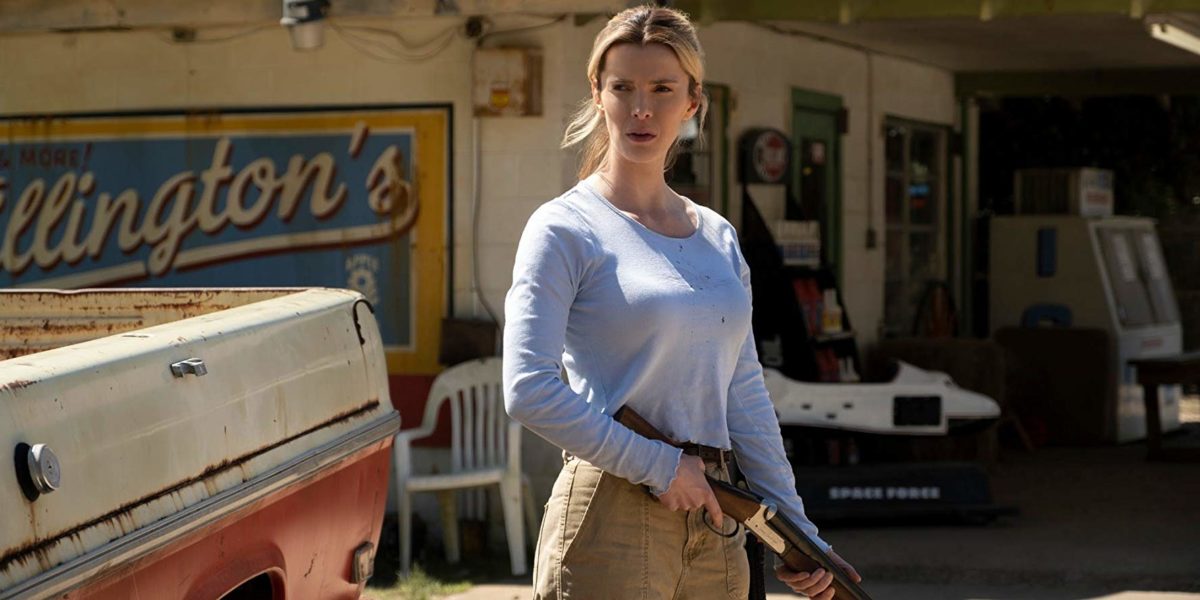 In the wake of the El Paso and Dayton shootings, Universal started pulling marketing for upcoming horror satire The Hunt, which centered on a group of rich elites hunting a group of humans. Around the middle of the week, conservative media began circling news stories that the film was about liberals hunting “deplorables” and Trump supporters, something the President then encouraged via Twitter. On Saturday, Universal announced they were pulling The Hunt from their release schedule, which many assumed was in response to the criticisms being thrown at the film as well as the recent shootings.

IndieWire is reporting exclusively that Universal already had plans to cancel the film prior to the critiques being launched at the project. They write “The complications of scrapping a release date involves both internal and external niceties as well as financial issues. Like most studios, Universal isn’t imperious about its creative partners, and needed a period for consultation. Advertising buys were already committed; negotiating with outlets about their rescheduling or replacement isn’t simple. And the PR strategy for explaining the move also is critical.”

IndieWire also explains that the delay in cancelling the film wound up making Universal look like they were reacting to the criticisms rather than making their decisions independently. The article also cites other examples of films being delayed or cancelled due to real-life tragedies, such as Doctor Strangelove being delayed in the wake of the Kennedy assassination.

This does cast a slightly better light on Universal, which was drawing seriously criticism for seeming to capitulate to critiques from the right, particularly Trump’s tweets. It is one thing to cancel a film that seems to promote gun violence in the wake of two national tragedies. It is another to cancel the film following tweets from a sitting President that he doesn’t agree with the presumed politics of the film.

IndieWire’s article says sources had said that the film was about left wing elites hunting down conspiracy theorists. That’s certainly a decision, if true. But a film that portrays hunting people as being wrong is not campaigning for real life liberals to hunt conservatives. Strangely enough, fiction is fiction, and satire is satire. Having a film portray bad behavior is one thing if it doesn’t glorify it, and in this case the hunters are clearly the villains of it all.

But we can’t comment fully on the political commentary of the film because critics haven’t seen it, and neither will audiences.

Universal’s decision does not seem quite as troubling knowing they were planning it before the criticism storm hit. There’s historical precedence for films having releases changed due to tragedies. But due to the outrage surrounding the film, this has taken on a life of its own. The Hunt now symbolizes more than it probably would have if it had been a forgettable theatrical release, and nothing will change that. It is a shame we’ll never been able to judge the movie’s merits on their own.