For right now, this looks like the rantings of a mentally unwell passenger. Here's hoping that's all it ends up being. 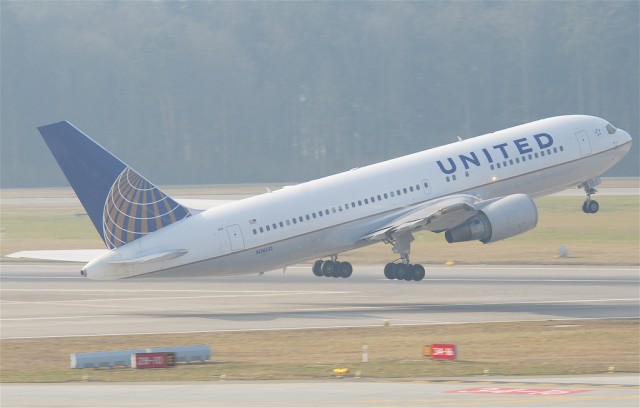 Because international air travel is always such a breeze and needed to be more of a terrifying, white-knuckled pain in the rear, a passenger on a flight from Hong Kong due to land at Newark International Airport later this afternoon has reportedly told the flight crew that he has “poisoned everyone on board.”

The crew and passengers are reportedly feeling fine for now, and officials believe the threat to be an empty one made by a crazy person. That said, this is air travel in the 21st century, aka “not a place you want to make a crazy threat.” They take this kind of thing rather seriously, after all, as demonstrated by the fact that law enforcement officials are already inbound and will be waiting to question the suspect and others on the flight when it lands. Until then, the man who made the threat has reportedly been restrained by other passengers, who are no doubt delighted to be sharing a plane with him and not at all looking for an excuse to kick his ass.

Well bring you more details on this story as we have them. Here’s hoping for a safe landing for everyone involved. We’re sure at this point in the flight, anything looks better than being on that plane. Even being interrogated by TSA officials in Newark, which is generally no one’s idea of a good time.

UPDATE: The passenger has now been taken into custody, and it appears that nobody’s been poisoned.