This is normally where we'd make a joke about this, but it seems a bit morbid. 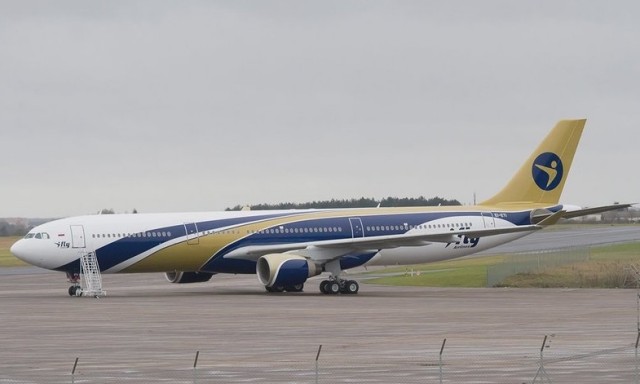 Russian authorities probably knew to expect nothing good when they found blood splatters near the wheel well of an Airbus 330 passenger plane operated by iFly airlines. They probably still weren’t prepared for the implications of what they found, though — a 22-year-old Georgian man dead and frozen in the plane’s wheel well. What’s worse? An autopsy showed that the unfortunate young man, Giorgio Abduladze, had been dead for four days, and made as many as seven trips as a deceased stowaway before his body was discovered last week.

Abduladze’s body was found last week following the plane’s return to Moscow from Italy. Wearing only a t-shirt and shorts, and stuck in the uninsulated wheel well, an autopsy found that he froze to death in flight. As to why it took the flight crew so long to find Abduladze, that question remains unanswered, though the body was found in a part of the plane that crews do not have regular access to.

That fact, of course, raises another question — what was Abduladze doing there in the first place? Russian police and aviation officials now begin the grim work of determining exactly how Abduladze got stuck in the wheel well in the first place, which should paint a better picture of just how long his lifeless corpse was crammed into the undercarriage of a jet making international flights. On second thought, do we really need a better picture painted of that?

(via MSN, image via Wikipedia)