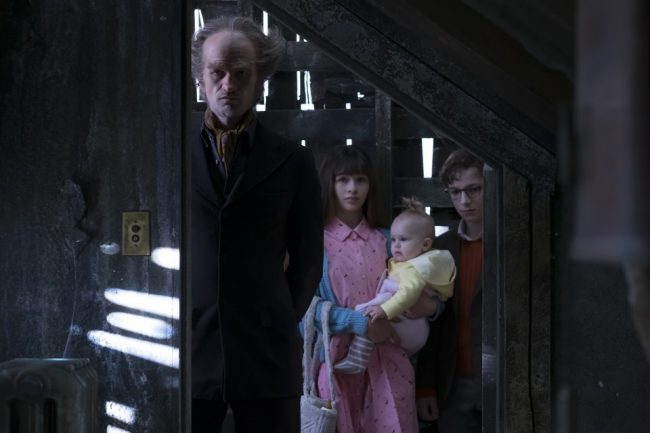 Netflix’s adaptation of Lemony Snicket’s A Series of Unfortunate Events has announced its new additions for season 2, and while we don’t know what role the actors will play, they feel perfect for the darkly comical tone of the show.

The list includes Nathan Fillion, Tony Hale, Sara Rue, Lucy Punch, and Roger Bart. Considering the first season consisted of eight episodes (two for each of Snicket’s books), we can speculate that the following season will include The Austere Academy, The Ersatz Elevator, The Vile Village, and The Hostile Hospital. Some of the many notable adult characters they might be playing, then, include violin-playing Vice Principal Nero, wealthy couple Esmé and Jerome Squalor, the curious Jacques Snicket, and Library of Record employee Hal.

A lot of the adult characters in Snicket’s beloved books go between absurdist hilarity to emotionally devastating in seconds, and it’s great to see all these comic actors involved. Fillion is an obviously fantastic casting, as is Arrested Development‘s Tony Hale. However, I’m most excited to see what role Punch will play, as I’ve found her ridiculously funny since seeing her as Hattie in Ella Enchanted and on the West End in Great Britain. Give her all the hilarious and charmingly evil roles, please.

Are you looking forward to season 2 for A Series of Unfortunate Events?