The Team Behind Bojack Horseman Is Making a Show About “The Nature of Reality,” and I Am Not Emotionally Prepared 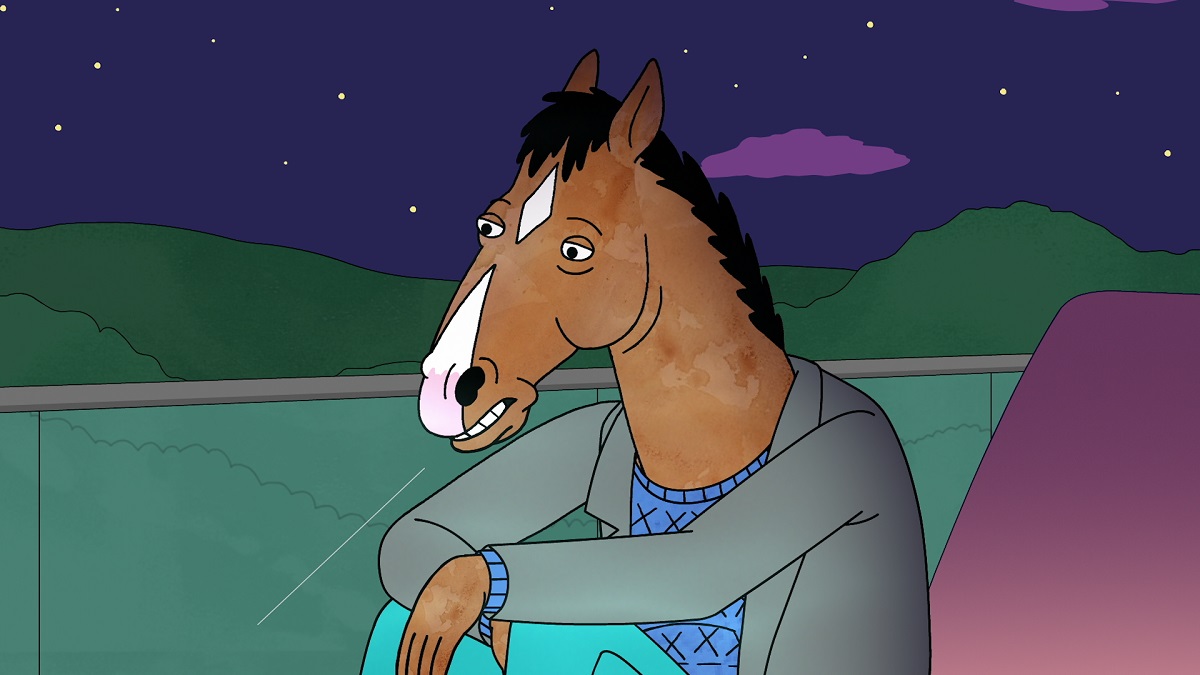 Amazon just ordered a new half-hour animated series from Raphael Bob-Waksberg, the creator of BoJack Horseman, and Kate Purdy, the writer responsible for BoJack episodes like the award-winning “Time’s Arrow.” Titled Undone, the series will “explore[] the elastic nature of reality,” and I am neither emotionally nor existentially prepared for this one.

If you’ve watched BoJack Horseman, you’ll know that it’s ostensibly a pun-filled show about animal-people which doubles as a deeply unsettling show about mental health, the fleeting nature of happiness, and the seeming impossibility of real change. That show repeatedly and routinely fucks me up, and I do not know if I want the people responsible for making me feel all those feelings about cartoon animals to take on a show that is explicitly about “the nature of reality.”

According to the press release, Undone follows Alma, who will be voiced by Rosa Salazar (Alita: Battle Angel), after she gets into a near-fatal car crash. Following the accident, she discovers that she has a new relationship with time, and she uses this ability to find out the truth about her father’s death. Angelique Cabral (Life in Pieces) will voice Alma’s younger sister.

Hisko Hulsing, the Dutch artist behind Montage of Heck, will oversee the production design and the two studios who’ll provide the animation: Amsterdam-based studio Submarine, and Austin-based studio Minnow Mountain. “Hisko’s beautiful artwork and masterful use of light and color will create a look never seen before on a television show,” said Bob-Waksberg, “that will make audiences lose their minds.”

“Kate and Raphael are dynamic and creative forces,”  said Sharon Yguado, Head of Scripted Series, Amazon Studios, “and I know they will create an amazing series for us. I can’t wait for our customers to see it in 2019.”

“We are grateful to Amazon Studios for the opportunity to tell Alma’s story,” said Purdy, “and follow her as she seeks to find a deeper meaning to her existence.”

Oh, no. I’ve seen this team explore that theme before, and it does not end well for ol’ MK.

Undone is expected to premiere at some point in 2019.

(via Polygon and BusinessWire; image: )