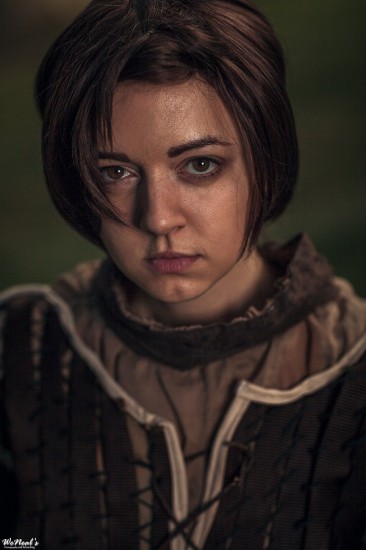 After we posted a Game of Thrones cosplayer who looked remarkably like Natalie Dormer’s Magaery Tyrell, we got several emails letting us know about Ginny Diguiseppi. Yup, that’s her cosplaying as Arya Stark, Little Badass of Westeros, not a photo of Maisie Williams on set. Check out a few more photos of this talented women… 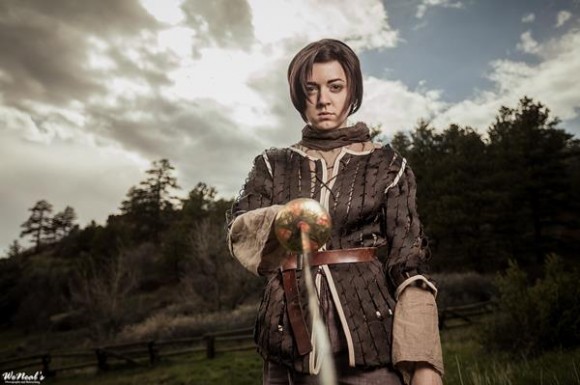 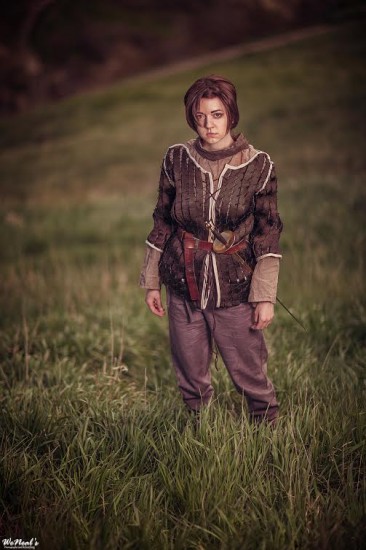 (via Ginny and others, photos by Torre Neal)