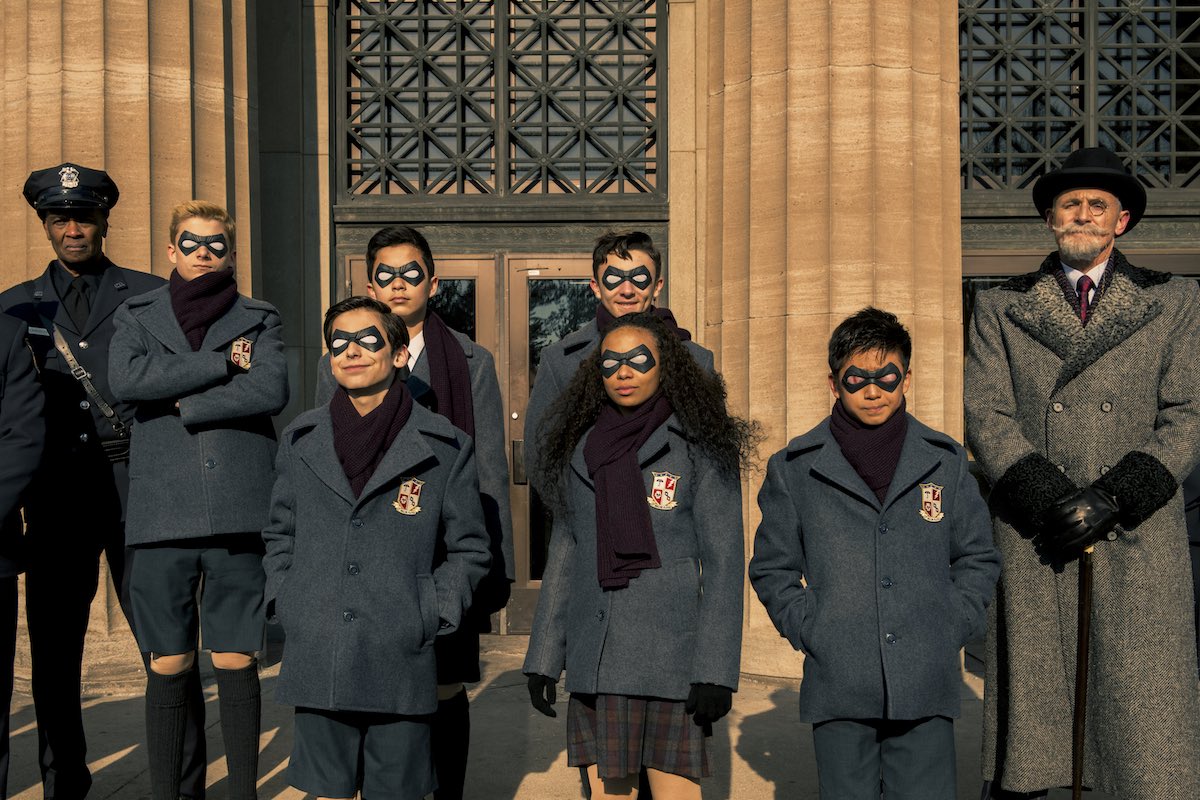 Gerard Way and Gabriel Bá’s The Umbrella Academy made its Dark Horse Comics debut in Sept. 2007. After years of rumors that the comics would be adapted for the screen, Netflix premiered the Steve Blackman-run series on Friday, Feb. 15. With 10 hour-long episodes in its first season, The Umbrella Academy alters the plot of the original comics to be more fitting for TV, which means keeping some elements and eliminating others, of course.

Most striking is how the TV series intertwines the major plots from Apocalypse Suite and Dallas, the first two comic volumes in The Umbrella Academy series. The third, Hotel Oblivion, made its debut in 2018 after a decade-long hiatus, focusing on an all-new, previously-unexplored portion of Way’s and Bá’s universe.

In Apocalypse Suite, Vanya Hargreeves, a.k.a. The White Violin (Ellen Page), brings about the apocalypse after being genetically altered by a death cult who see her as their harbinger of doom because of her talent on the violin and her family ties. In Dallas, Number Five (Aidan Gallagher) goes back in time to finish an assassination attempt that he previously rebelled against as he fought to return to his family and stop the apocalypse.

As individual stories, Apocalypse Suite and Dallas work beautifully for comics; however, they aren’t nearly fleshed-out enough for TV. Therefore, combining them makes sense, especially since it spreads the focus out over all of the Hargreeves children and creates a hardier, more interesting structure for the show. More character moments, retcons, and side plots come into play, making for a much more dynamic viewing experience.

It’s likely that Netflix will renew The Umbrella Academy for a second season, and there are plenty of plot points from the comics that didn’t make the cut for season one that could come into play later on. These are just a few that could make for great TV plots. 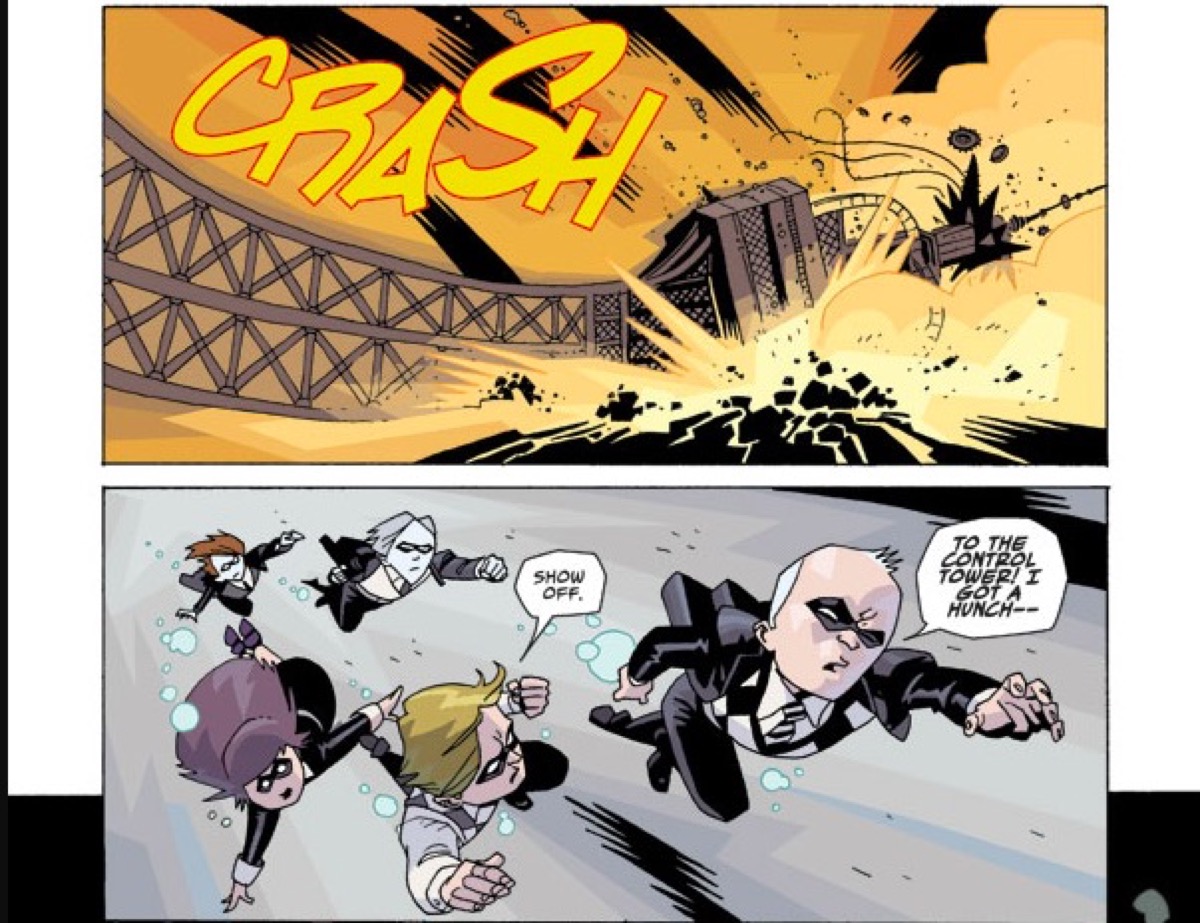 Netflix’s The Umbrella Academy focuses more on the family dynamics and human-to-human fights from the comics, but the debut comic issue featured a fascinating “family outing” that would make for a killer flashback or two. An attack on Paris results in the Eiffel Tower launching into space, which would frankly be a fascinating detail of this richly unique world.

Vanya Hargreeves does attempt to destroy the world after discovering her powers in The Umbrella Academy season one. However, she does so without the help of the comics’ Orchestra Verdammten, a death cult hellbent on bringing about the apocalypse by playing the musical suite that will end it all. The Orchestra could make for a super interesting Big Bad in a later season of the show. 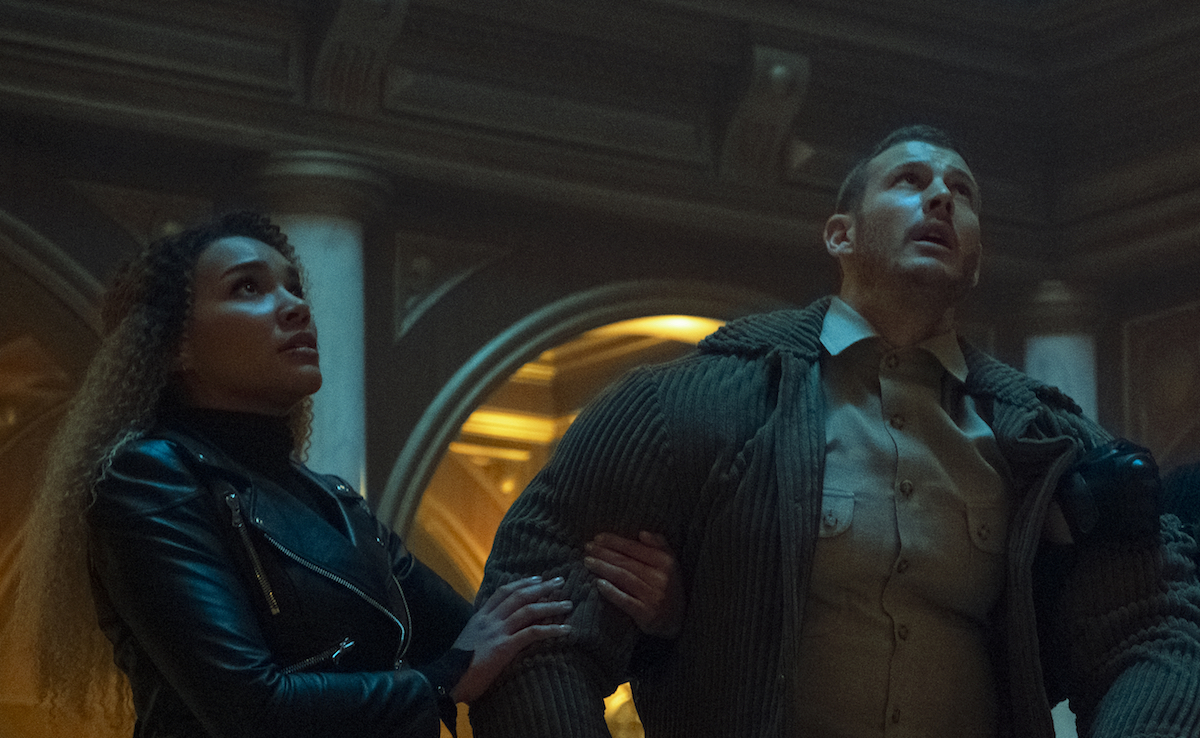 It’s true that Luther (Tom Hopper) and Allison’s (Emmy Raver-Lampman) semi-forbidden romance is explored in The Umbrella Academy season one, but then time is reversed, and they’re unable to take the same steps forward together. Since the six remaining Hargreeves siblings time traveled out of the apocalypse together in the season finale, there’s still plenty of potential for this relationship—and it would be a shame not to dig deeper into the character dynamics.

4. The assassination of JFK 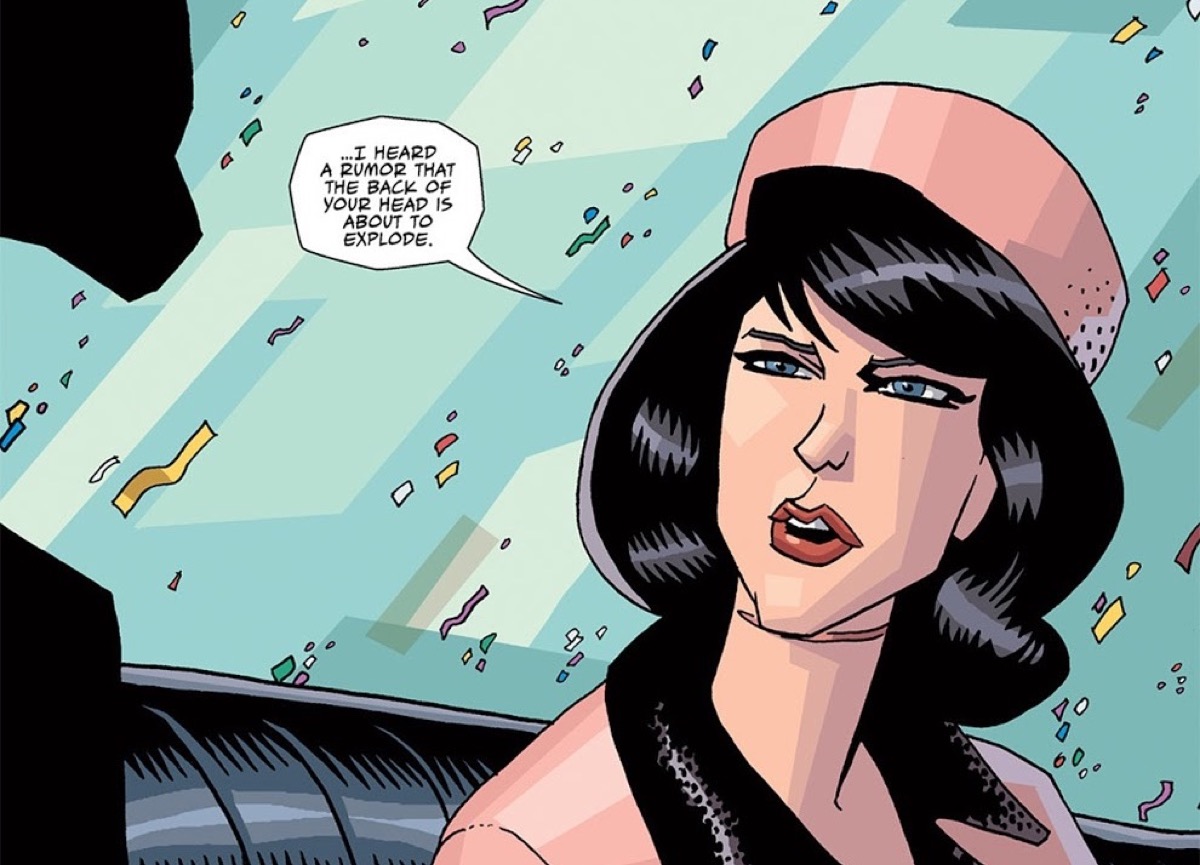 When Number Five returns to his 13 year-old self, he’s bailing on the assassination of President John F. Kennedy, Jr. — which he then has to fix in The Umbrella Academy: Dallas. Doing so means involving Allison, which allows her to regain use of her vocal cords after she’s attacked by Vanya. Although the director of the “corrections department” that manages time anomalies was killed at the end of the TV series’ first season, there’s plenty of reason to believe that Number Five could encounter his old employers again, this time bringing his siblings along for the ride. 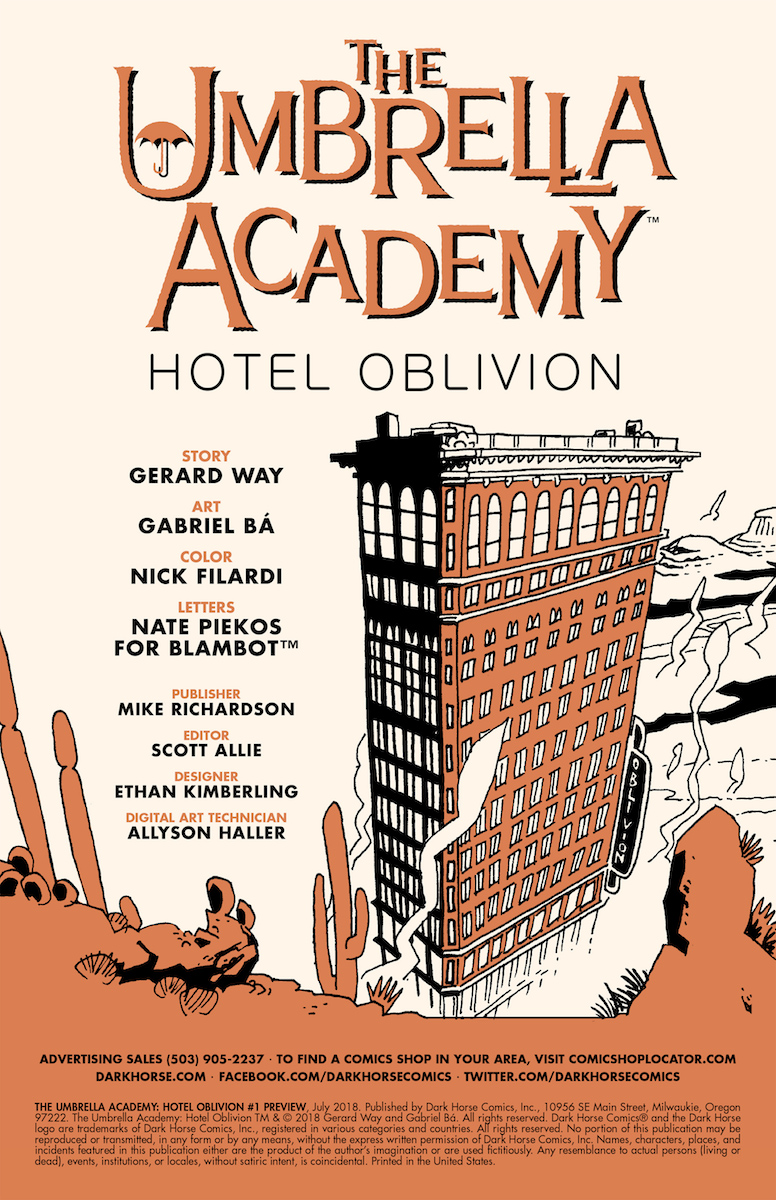 Sir Reginald Hargreeves (Colm Feore) created an off-world prison for Earth’s deadliest criminals, but of course, its security isn’t as tight as he thought. In this new series, the Umbrella Academy is forced to fight villains they’re anything but prepared for; perhaps in combination with the Number Five’s time travel, this could make an ideal plot for season two, as the siblings try to help Vanya, save the world, and not do any more damage to Earth or each other.