End of an Era: United Kingdom Makes Their Last Typewriter 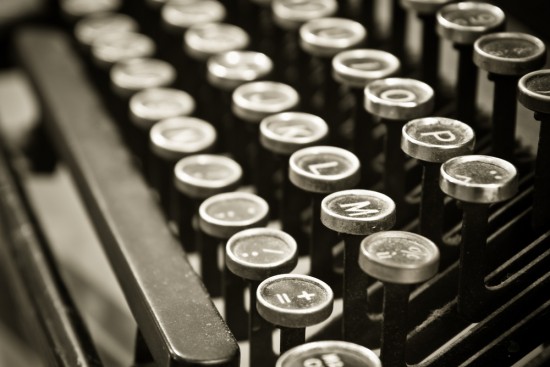 The world of technology moves at a fast pace. Previous inventions and innovations are made redundant or considered outdated almost as fast as we can pump them out. That doesn’t mean that some advances don’t stick around for a while, but the typewriter is one that’s been lingering since the widespread adoption of the computer. It’s like an old family dog: Full of good memories, and a stalwart compatriot in the past, but it’s more or less been dead for years. Brother, the last manufacturer of typewriters in the United Kingdom, has finally ceased production.

The final typewriter from Brother’s U.K. factory was donated to London’s Science Museum, because it’s more or less the end of an era. BBC News explains why Brother finally called it quits:

Brother said it had stopped making typewriters in the UK because demand had fallen sharply in this country. It said that it still had significant sales in the US but its factory in the Far East produces enough typewriters to serve this market.

Emphasis mine. One hopes that “significant sales” is actually a far lower number than the term “significant” might normally imply. Regardless, it means that the United States is still using typewriters on a widespread basis, or hipsters are more affluent than I previously considered.