Ubisoft Is Giving Away Free Games for Their 30th Anniversary, Starting With Prince of Persia 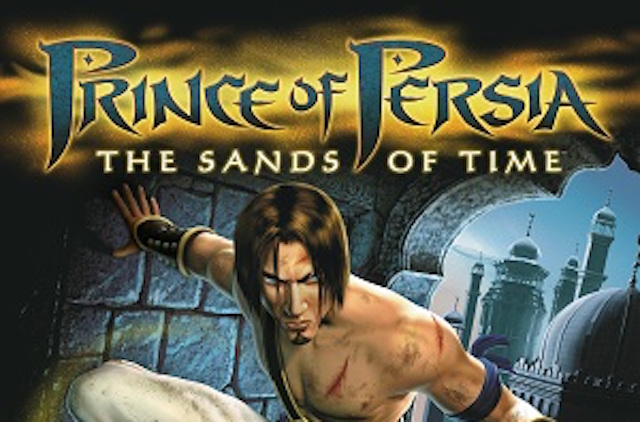 Yes, digital distribution methods for PC aside from Steam do exist, but the competition is tough, and people need incentives to jump aboard. Right now, game developer Ubisoft has a promotion for their Uplay PC platform that might catch your eye: They’re giving away Prince of Persia: The Sands of Time for free, in addition to six more free games to be announced in the coming months.

The promotion isn’t just to drive gamers to sign up for a Uplay account, which is necessary in order to claim your free games, but to celebrate Ubisoft’s 3oth anniversary in 2016. The gaming giant’s decades-long legacy includes titles like Rayman (and its sequels), Beyond Good & Evil, Tom Clancy games, the Far Cry series, the Assassin’s Creed series, and much, much more, so it’ll be exciting to see what gems they pull from their library in addition to Prince of Persia.

A different free game will be unveiled every month until December, so whether you missed some of them the first time around or you’re going back for a replay, you’ll have plenty of gaming for the rest of the year—if you can get to it around your existing back catalog. However, Mac users (hi there) are out of luck, as Ubisoft’s Uplay PC is, as the name suggests, PC-only.

You can head to the Ubi 30 giveaway page here to grab your free game and check back in the months ahead to see what else they’re giving away.

(via cnet, image via Ubisoft)