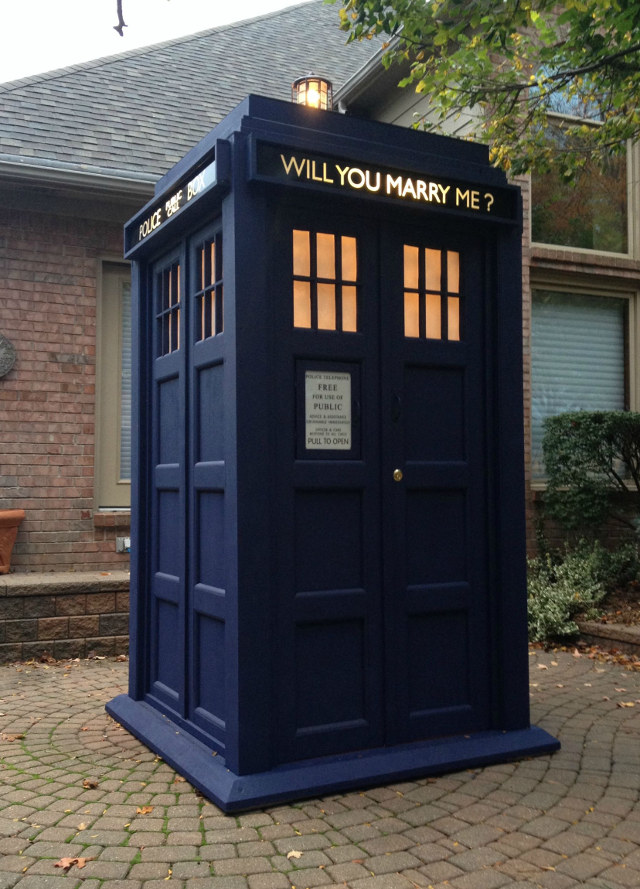 That’s some ring box! Redditor Muffinman5423 built this TARDIS just to propose to his girlfriend. And you can watch a video of how it went down right here. (via Geekologie) 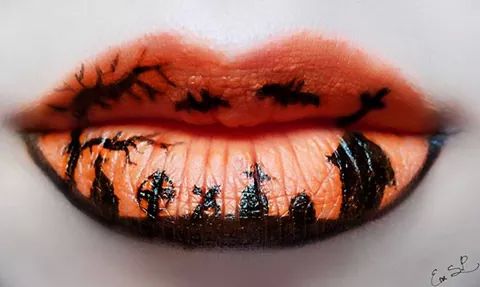 Those lips, so spoopy! (Belleza via Boing Boing)