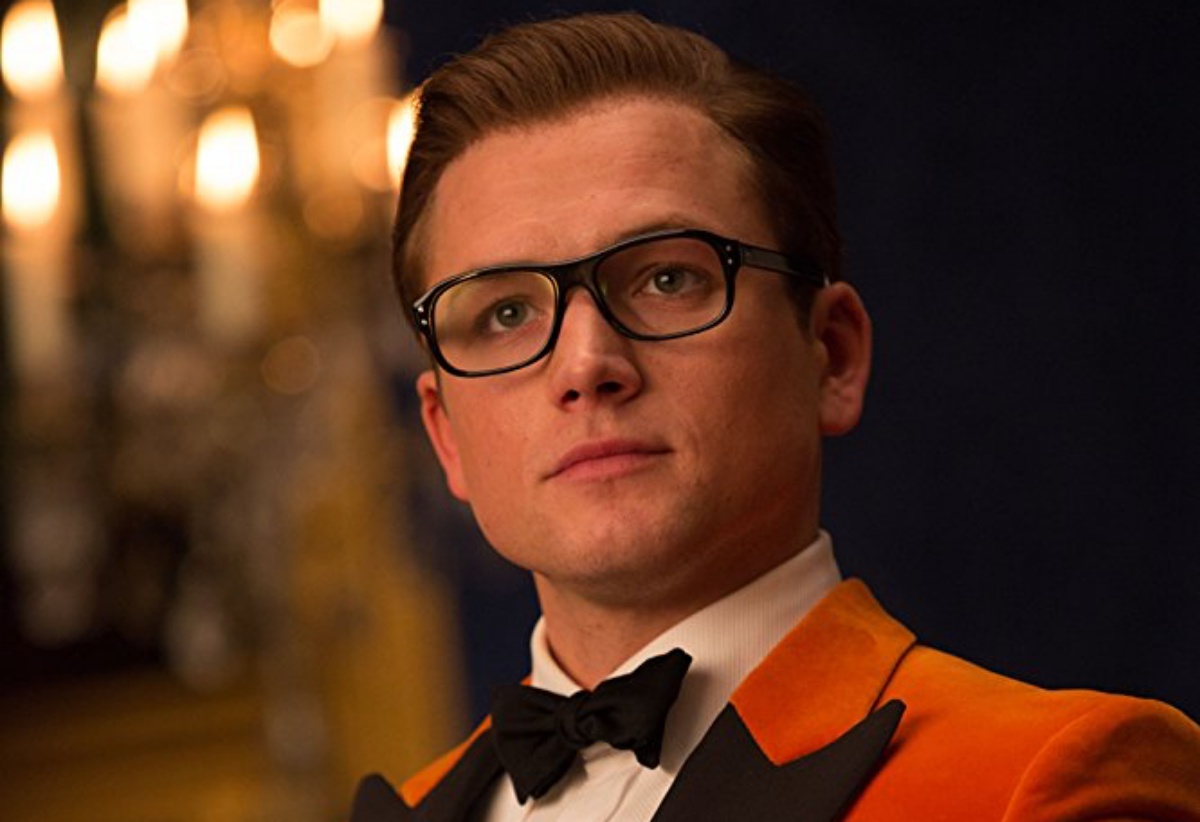 20th Century Fox has officially confirmed, according to IGN, that a third Kingsman film is on its way and is currently planned for a November 8, 2019 release date, with Matthew Vaughn back on board to both write and direct. Kingsman 2: The Golden Circle was not as adored as its predecessor, but it still did very well at the box office, and with the star power of rising star Taron Egerton and forever bae Colin Firth, it is no surprise that Fox wants to pump out another film as soon as possible before one of them gets attached to an MCU movie or something like that.

Now that you’ve gotten the costume based on a fictional dystopia removed, can y’all muster up enough backlash to do something about the site’s entire “Indian Costumes” section? pic.twitter.com/qVpTWBFiRU

What are you catching up on this Saturday? For me it’s Killjoys.