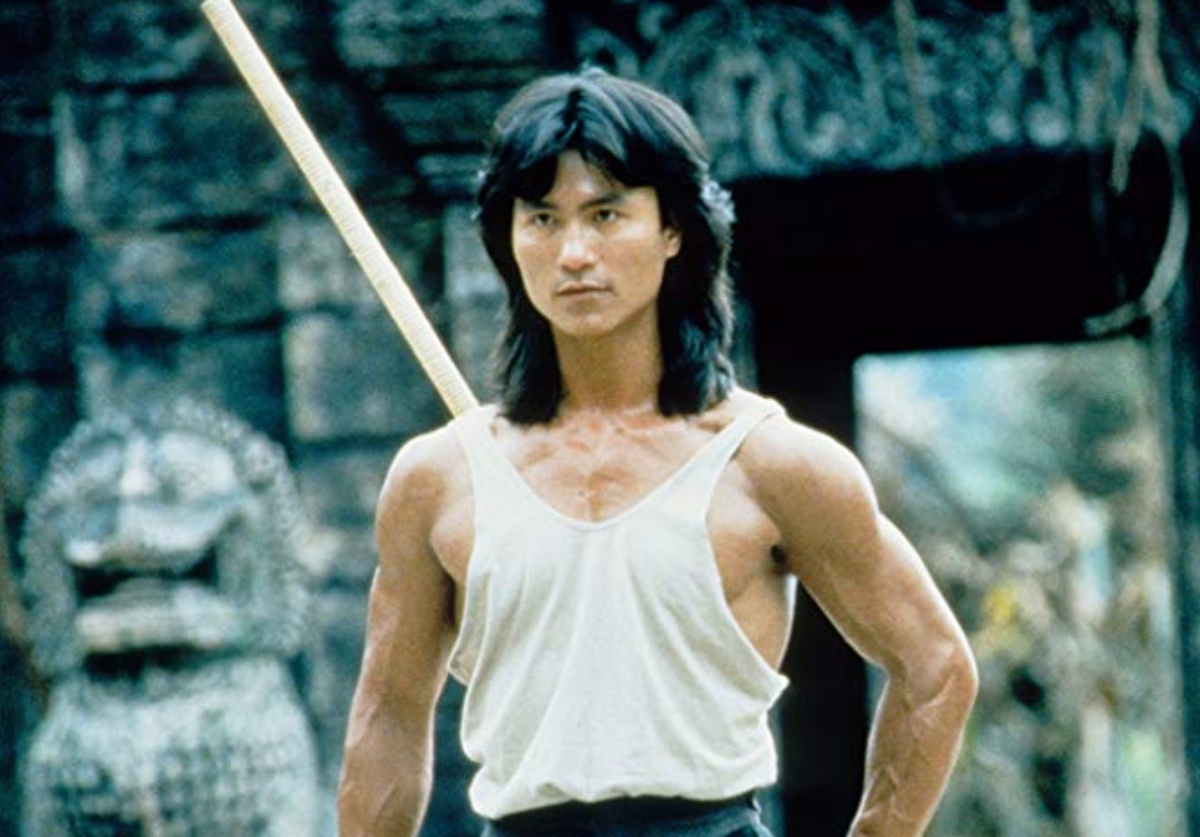 Entertainment Weekly is reporting that James Wan, the director of Aquaman, is producing a movie based on the popular video game series Mortal Kombat, with the goal of beginning production later this year.

“I’m really happy and excited to be bringing another show back to Australia with Mortal Kombat, especially after having such a great experience filming Aquaman,” said Wan in a statement shared by EW. “Now we get to experience South Australia with its scenic locations and a wealth of artistic talent to work with. It will be perfectly suited for this fantasy-action project.”

There have already been two Mortal Kombat movies, the 1995 cult-classic Mortal Kombat and 1997’s Mortal Kombat: Annihilation, which is … not a cult classic, but it does exist. The television series Mortal Kombat: Konquest also survived one 22-episode season. After watching Aquaman, if there is anyone who can embrace the ridiculous, fun, and CGI adventure possibilities of the franchise, it’s James Wan, and even if he won’t be directing, I’m sure he’ll find someone who will share his same sense of fun.