Things We Saw Today: Help, We Can’t Stop Watching This Clip of Dinosaurs in High Heels 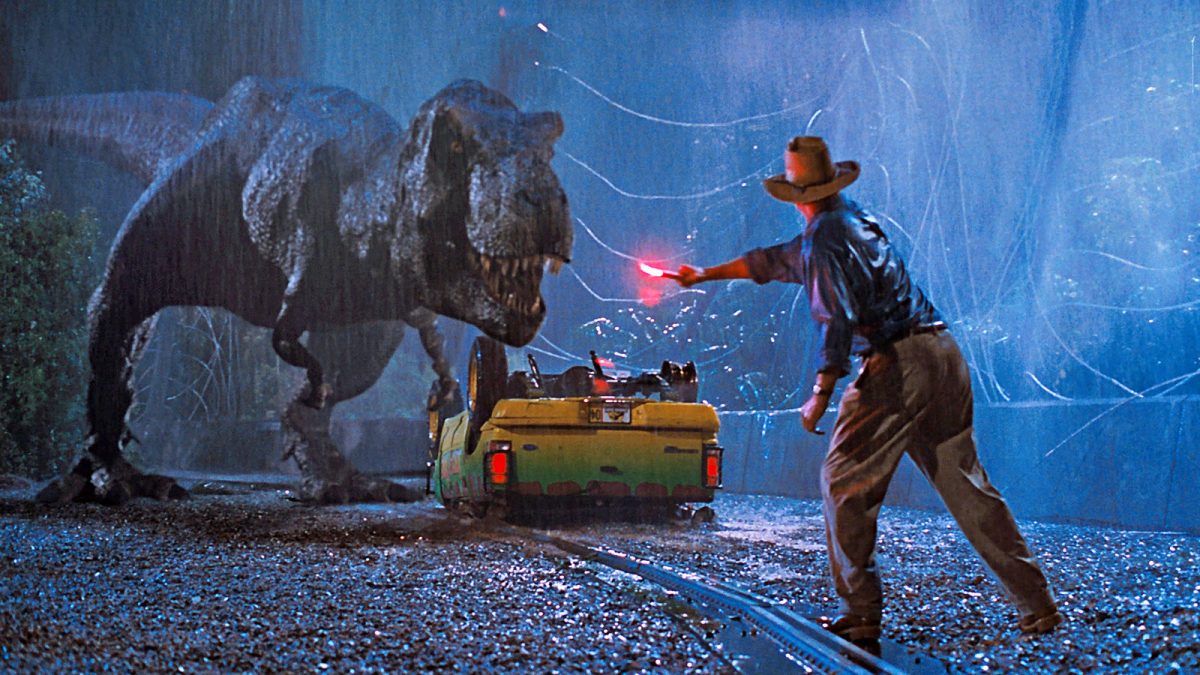 Look, it’s been a real garbage fire of a week. In times like these, when the world feels like it’s spinning off its axis, it gets hard to find something that will put a smile on your face. Enter this tweet:

This just made my year.

JURASSIC PARK, but everyone including the dinosaurs is wearing high heels. (source Imgur) pic.twitter.com/XeuhJBftVj

I have watched this at least 10 times now, and it hasn’t stopped being funny. Dr. Ian Malcolm in thigh-high red leather boots? Brilliant. A T-Rex in polka-dot pumps? Yes please. We tip our hats to whoever made this, because it’s a goddamn delight.

It’s been a helluva week Mary Suevians, here’s to a much needed weekend.