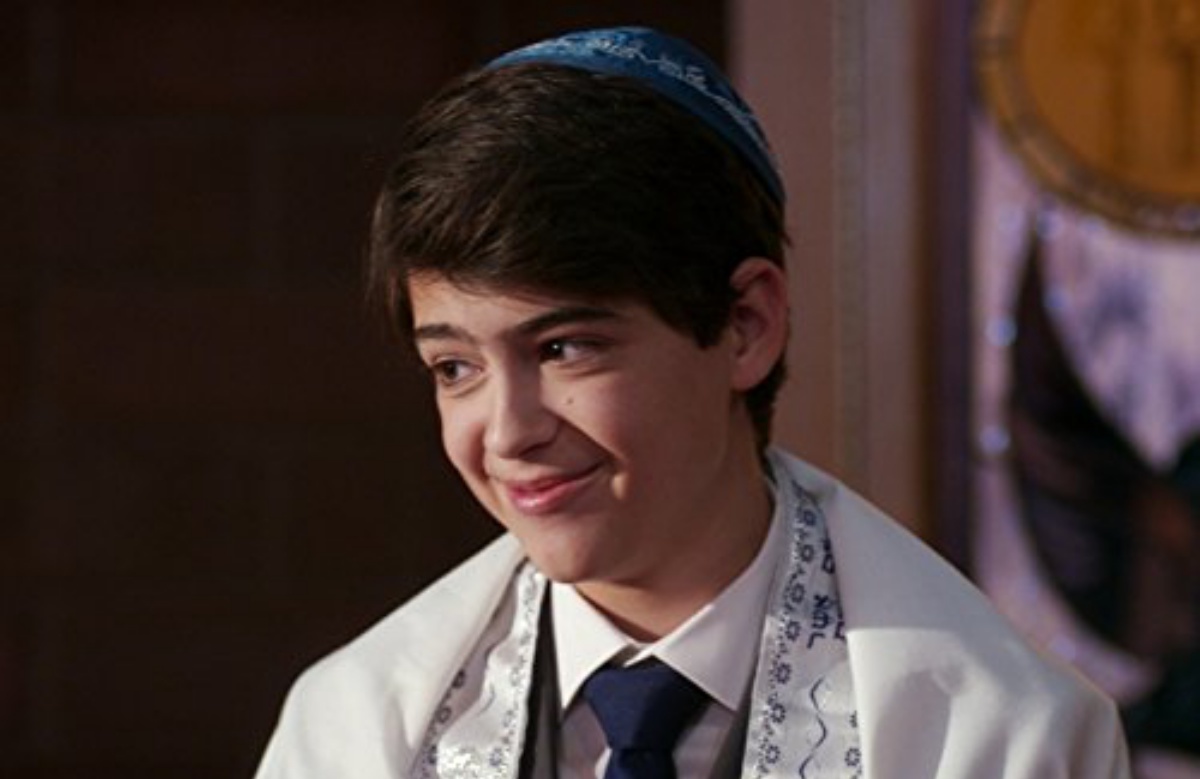 It is a new era in Disney Channel entertainment because the show Andi Mack has given the world Disney’s first openly gay character, Cyrus Goodman. The news that Cyrus coming out has been known since 2017, but it has finally come to pass, and honestly, even though I have aged out of this kind of show, that doesn’t change how excited I am to see that this has happened!

For young kids to see a young gay boy come out and be accepted by his friends is really important—not to mention Cyrus is gay and Jewish, which will be interesting to explore in whatever way Disney might want to highlight it. Regardless, this is a great thing for Disney to do, especially since they want to host Pride events. They should start building some canonically gay characters to show that pro-LGBTQ rhetoric isn’t just all talk.

Thank goodness it is finally Friday.