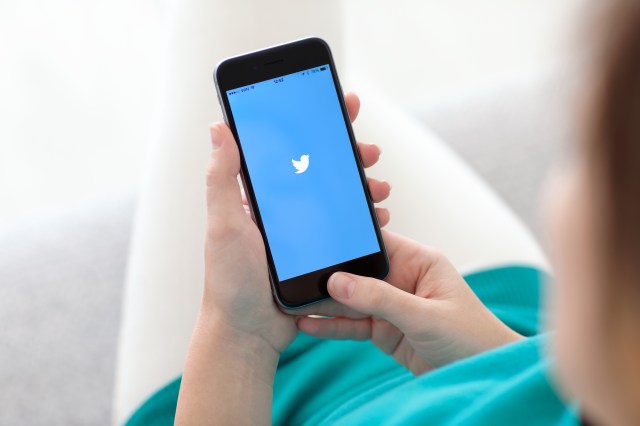 It’s no secret to any savvy nerd that Twitter has not been particularly kind to women over the past couple of months, particularly those in gaming. It’s also no secret to any woman on Twitter, gamer or not, that harassment didn’t just start in August—people use the Internet to openly attack, stalk, and threaten all different kinds of marginalized users, and Twitter’s harassment reporting policy is too ineffectual to do anything about it. But hopefully, that’s about to change.

Women, Action & the Media (otherwise known as WAM!), a nonprofit devoted to boosting the representation of women in the media, both on screen and behind the scenes, today announced an “unprecedented” partnership with Twitter with the hopes of reducing the amount of gender-based harassment that can be found on the social media website.

“The vicious targeting of women who speak up online has reached crisis levels,” the organization’s blog reads. “Women of color, queer women, trans women, fat women, and other oppressed groups of women are especially targeted and abused. A recent Pew research study found that fully 25 percent of young women online have been sexually harassed online and 26 percent have experienced stalking. What’s more, Pew found that women overall are disproportionately targeted by the most severe forms of online abuse.”

To that end, WAM! has created a new harassment reporting form to document different types of harassment, which includes questions like, “Are you being harassed by a single person or by multiple people/accounts?”, “Do you fear for your personal safety due to this harassment? “, and “How many times have you reported this to Twitter?”

Once the reports are validated, WAM! will ensure that Twitter sees them, and then track how Twitter chooses to react to each case. After a pilot test period, the nonprofit will then analyze the types of harassment reports received so that they can “better understand how gendered harassment intersects with other types of harassment, how those attacks function on their platform, and to improve Twitter’s responses to it.”

“We’re thrilled to be working with Twitter to make their platform safer for women,” Jaclyn Friedman, Executive Director of WAM!, said in the official press release. “The disproportionate targeting of women online results in them removing their voices from the public conversation. We’re so glad that Twitter recognizes that the best way to ensure equally free speech for all users on their platform is to ensure that all users are equally free to speak without being targeted by harassment, abuse and threats.”

If you are currently the victim of any kind of harassment, please go to the WAM! website and use the form provided. WAM promises that all the personal data you share will be completely confidential, save for the relevant information that Twitter needs to act on reports of harassment.