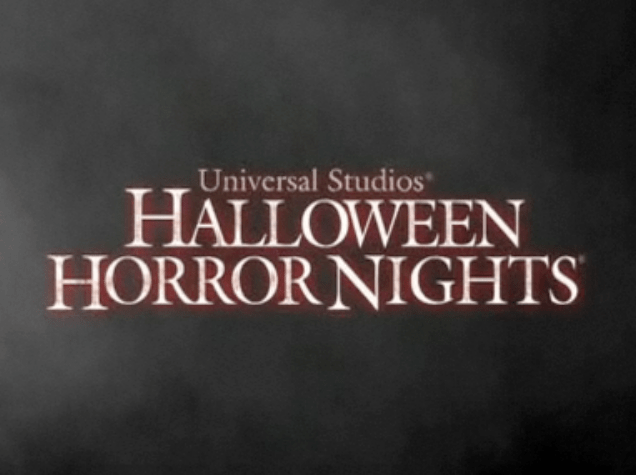 An upsetting story with a surprisingly positive ending: on September 26th, 13-year-old girls Roxy Fisher and Kayla Beals were called sexist slurs by a performer at Universal Studios’ Halloween Horror Nights. In a video shot by Fisher, the park employee is clearly heard telling the teenagers, “I don’t know what you are, but you’re a bunch of whores, that’s for sure.”

Unfortunately, it’s easy to imagine how an incident like that could have gone unreported. In addition to footage of the performer in question, ABC‘s coverage also shows the general chaos and debauchery that Halloween Horror Nights are known for; and considering the bedlam and general bad behavior the Nights aspire to, it’s not hard to see how the girls’ harassment could have been dismissed as “status quo.” Thankfully, though, the girls knew that the treatment they’d received wasn’t appropriate, no matter what–and their families, the park performers, and even Universal Studios agreed.

After asking for assistance from one Gloria Allred herself (!), the girls sat down for a meeting with two Universal executives on Friday to discuss the incident. Although Fisher’s recording helped expedite the case, Universal Studios also reported that many members of the staff had also made concerned reports about the performer in question; according to the Allred, “there was not one moment where they [Universal] were attempting to justify it [the harassment].”

Says Fisher of Universal Studios’ response to the incident: “Not only did they apologize to Kayla and me, they took accountability […] It [the ordeal] showed that just two girls can change a big thing so that other girls can’t be hurt.” Beals says Universal is now “making changes so that this will not happen to other young girls in the future.”

To see footage of the girls’ press conference, head over to ABC.