The program recognizes images known to be child pornography through a digital tracer and prevents them from being shared. 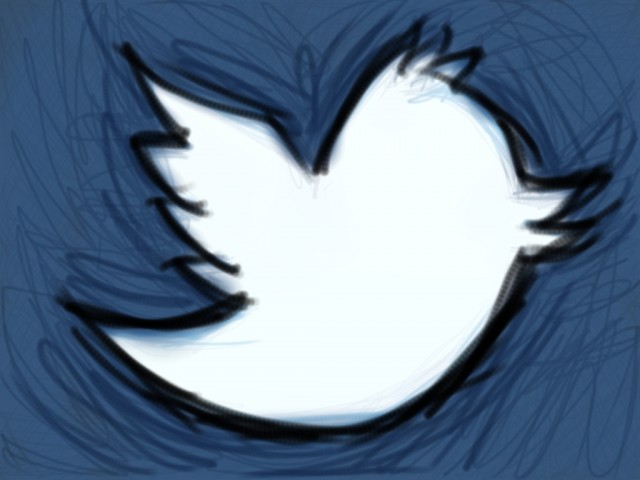 I understand competitors remaining competitors even outside of business setting and not wanting to share technology, but when something that’s this much of a no-brainer comes along, maybe it’s time to put aside ill will and just work on something together because it’s the right thing to do and the people you’re both trying to help will be better off for it.

(via The Verge, The Guardian)