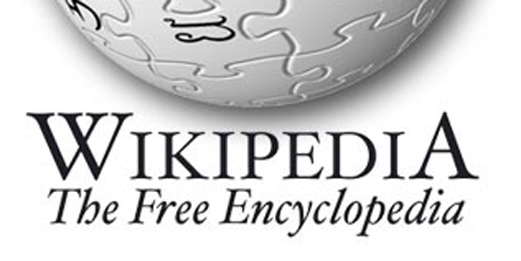 This Thursday, Larry Sanger, co-founder of Wikipedia, posted a copy of a letter he wrote to the FBI on H-Net.  In it, he reports what he considers to be a breach of child pornography laws willfully perpetrated by Wikimedia Commons, the parent of Wikinews, Wiktionary, Wikiquote, and, of course, Wikipedia.

The clearest instances I found (I did not want to look for long) are linked from [the pedophilia page] and [the lolicon page].  I don’t know if there is any more, but I wouldn’t be surprised if there is–the content on the various Wikimedia projects, including Wikipedia and Wikimedia Commons and various others, are truly vast.

You can see on [the history of the category page] that the page has existed for three years.  Considering that Eric Moeller, a high-level Wikipedia manager, is well known for his views in defense of pedophilia… surely the existence of this page must have come to the attention of those with the legal responsibility for the Wikimedia projects.

Mashable has a rundown on the evidence of Moeller’s dubious-to-say-the-least opinions on pedophilia here.

Any person who, in a circumstance described in subsection (d), knowingly produces, distributes, receives, or possesses with intent to distribute, a visual depiction of any kind, including a drawing, cartoon, sculpture, or painting, that depicts an image that is, or appears to be, of a minor engaging in graphic bestiality, sadistic or masochistic abuse, or sexual intercourse, including genital-genital, oral-genital, anal-genital, or oral-anal, whether between persons of the same or opposite sex.

Mike Godwin, general counsel for Wikimedia, has posted a response in the Wikimedia meta-wiki thread where Sanger posted his letter to the FBI.

Godwin asserts that 18 USC §1466A(2)(A) is not about child pornography but rather about obscenity, and that even so,

Communications Decency Act (47 USC 230) expressly bars hosting providers for liability for such content if it did not originate or develop the content, and further declares that “No provider or user of an interactive computer service shall be treated as the publisher or speaker of any information provided by another information content provider [e.g. a user or subscriber who posts content].”

Justin Fitzsimmons, a senior attorney with the National District Attorneys Association, tells The Reg that his reading of the statute is that it does apply to the Wikimedia Foundation.