Twitch Is Now Helping Pokémon GO Catch All the Cheaters

Maybe if they catch enough, we can evolve them. 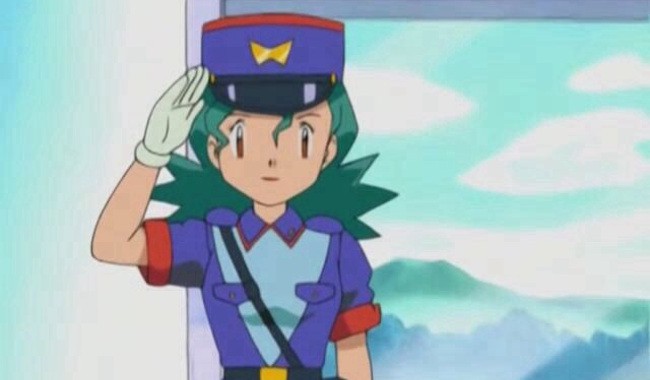 Niantic already shut down the bulk of services out there aimed at helping players locate Pokémon to catch ’em all faster—a controversy in itself—but those 3rd party Pokémon trackers were a lot more in keeping with the spirit of the game than other methods of cheating. Using bots and “spoofing” players’ GPS location are also prevalent means of gaming the system, and Twitch is helping to crack down.

The game streaming service doesn’t allow the use of cheats in online multiplayer games on its platform, though many players would probably find it difficult to stream Pokémon GO at all when playing the game normally, i.e. leaving the house. The solution to that problem will be up to the players to figure out, though, as Twitch has detailed in a blog post that players who are caught streaming GO with the assistance of cheats will “receive a strike on their account.” These strikes can, ultimately, result in account suspension for the violating streamer.

Twitch prefers to respect the wishes of developers whose games are being streamed, and they point to Niantic’s “trainer guidelines” as the reason for the crackdown, since they include, “… using modified or unofficial software; playing with multiple accounts (one account per player, please); sharing accounts; using tools or techniques to alter or falsify your location; or selling/trading accounts.”

It’s hard to tell what effect this will have on the number of people cheating in Pokémon GO, but it will at least cut them off from the ability to publicize it so widely and hopefully remove some of the incentive.

(via Polygon, image via The Pokémon Company)