Some things are best left to the imagination. 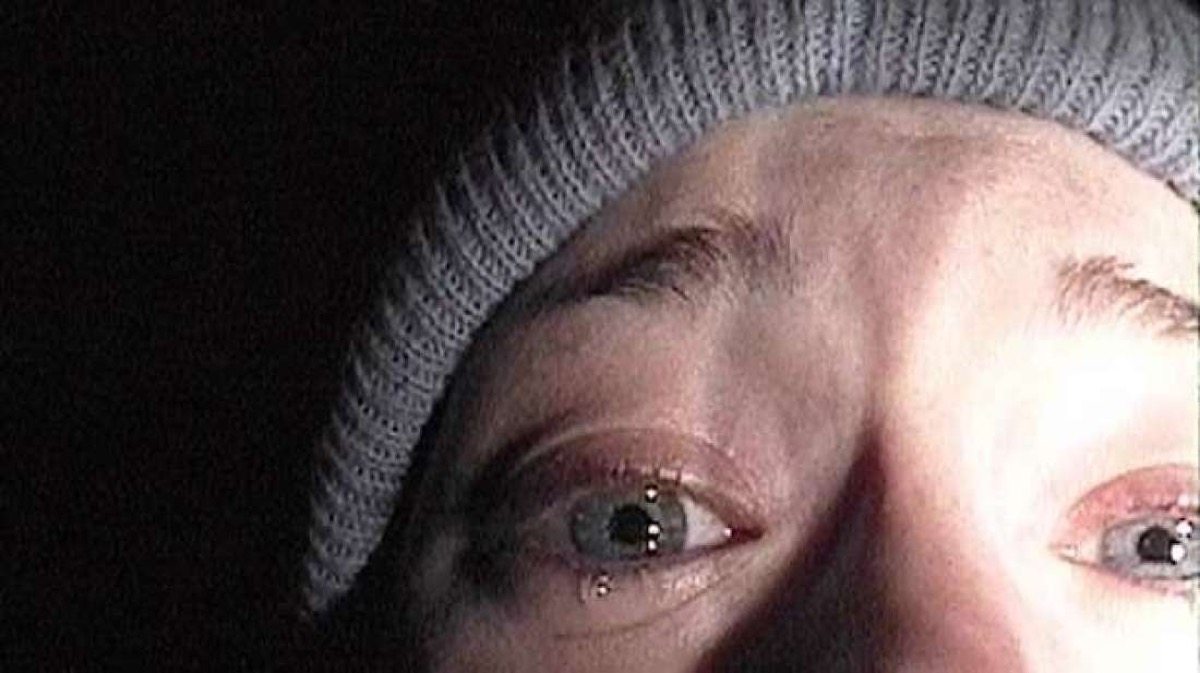 Twenty years ago, movie audiences were chilled to the bone with The Blair Witch Project. The since-parodied and often-imitated film launched the found footage horror genre, spawned two sequels and an upcoming video game, and earned a place in the horror canon. In an era of jump scares and explaining what the monster is, the film holds up remarkably well by relying on the one thing we can’t escape from: our imagination.

For those who haven’t seen the film, the narrative follows three amateur filmmakers trying to make a documentary about the legend of the Blair Witch outside a small town. They get lost in the woods, and in doing so anger the witch who might be very real. The footage is framed as being discovered a year after the three “disappeared,” and the marketing for the film very much tried to pass it all off as being real, with the actors even being declared missing on IMDb and a fake website produced to strengthen the mystery.

The film is notable for not having any jump scares save for one towards the end. Instead, it’s all tension. We are invited to have an intimate, first-person look at their slowly mounting terror as they get lost, as the night brings terrifying noises, and as weird stick figures shaped like people appear around them. Through it all, we never see the Blair Witch herself. She’s at first a figment of our imaginations, then a very real if invisible presence, then finally the monster at the end of the book.

Sequel Blair Witch gave audiences a brief glimpse of what might have been the witch in one later scene, and the video game Blair Witch promises to see players facing off against a monstrous thing. The sequel was chilling and the video game looks terrifying, but there’s something powerful in the simplicity of the original. Just like how not seeing the shark in Jaws makes Jaws all that much scarier, the unseen witch makes Blair Witch stand out.

There’s nothing more terrifying than the imagination. Our brains can conjure up any number of horrors lurking in the dark, just beyond a campfire or lurking under the bed. Jump scares provide a quick shock, but letting the tension linger and build is a far more powerful way to tell a scary story. Even worse is when there seems to be no escape.

The Blair Witch Project plays out like a nightmare. The protagonists are lost in the woods, and as each passing hour goes by, their situation becomes even more dire. Sure, they’re not the most likable of heroes, but they’re still trapped and we’re trapped with them. We know there’s something lurking in the woods, and we know it is coming in for the kill. But the heroes can’t escape it, and with no jump scares to cut the tension and just a mounting sense of dread, we can’t escape either.

The film is dated, yes, and it isn’t quite as terrifying as it used to be, though it is still definitely chilling. But the way it uses the audiences’s own minds against them is a genius move. We can’t escape our own thoughts conjuring up a monster to lurk in the dark, and that’s what makes the film work. No monster filling the frame, no sudden loud booms of music to signify that we should be startled, just good old fashioned fear of the dark. What could be scarier than that?