Also if the dog dies we riot. 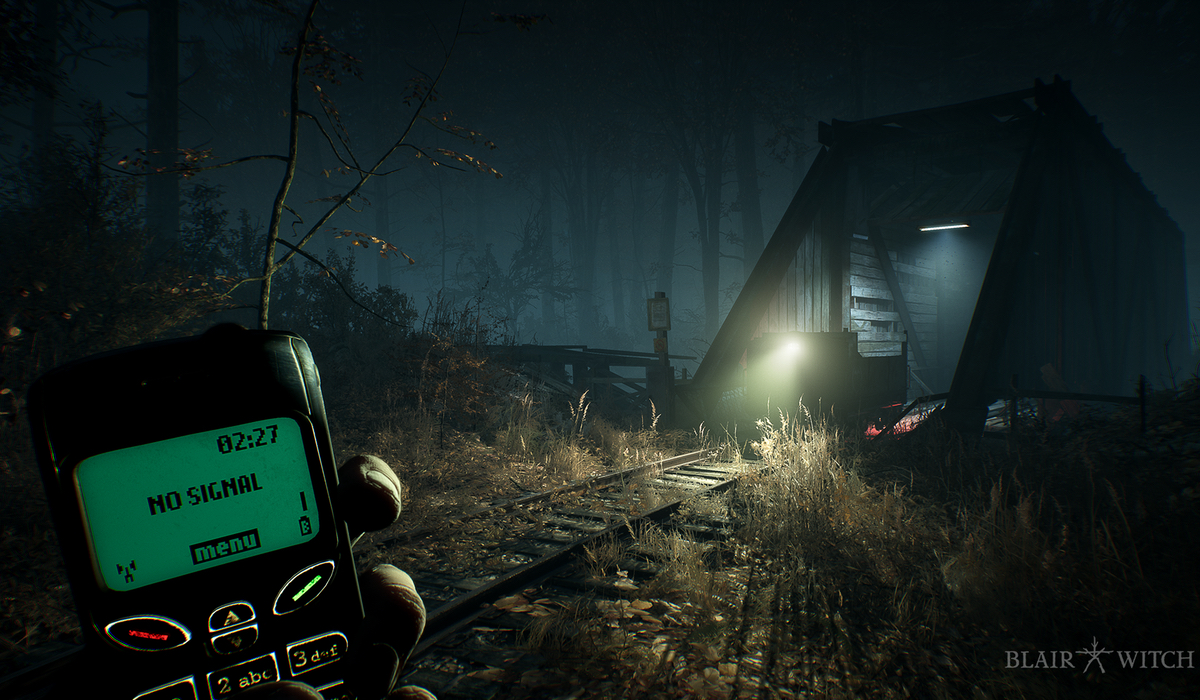 A dark, frightening woods that seems empty but might not be. It’s the stuff of horror legend. The forest outside Burkittsville, Maryland has become the iconic woods in the canon after The Blair Witch Project. In August, Lionsgate Games and Bloober Team are taking horror fans and video game aficionados alike back to Burtkittsville with Blair Witch, a new first-person game set in the world of one of cinema’s most famous, yet unseen, horror monsters. Check out the trailer below.

The game is set in 1996, so there’s not a smartphone to be seen. Players will see the game through the eyes of Ellis, who along with his trusty dog Bullet is searching for a missing boy in the woods. Anyone familiar with the mythos of the Blair Witch knows that the boy is probably dead, and that Ellis will soon be next. Though Bullet must survive, as he is a good boy who can help you look for clues! Let Bullet live!

As the trailer goes on, it teases running into something lurking in the woods. Could it be the titular witch? Or is something else lurking in the forest outside Burkittsville? Part of the terror of the original was that we never saw the witch, so hopefully if this thing is the witch it won’t retroactively ruin the original. It’s better to leave things to our imaginations sometimes. For all we know, the monster could be a trick of the witch to scare Ellis, and to scare players too.

The Blair Witch Project broke new horror ground by giving audiences a terrifying, documentary-esque experience. You became part of the film through the first-person, amateur element. After that there was a rush of found footage horror films that have, with some degree of success or failure, tried to capture the same terror of this.

By turning the Blair Witch mythos into a video game, this recreates that original terror of a first-person horror film into a first-person video game. You become an active part of the story, and if other horror games like The Walking Dead and Until Dawn have proven anything, it’s that there’s something horrifying about having to be the active protagonist in a horror game. Rendering the Blair Witch mythos into a game truly captures that original frightening spirit.

The game drops on August 30. Get ready for some end of the summer screams. Would you play?