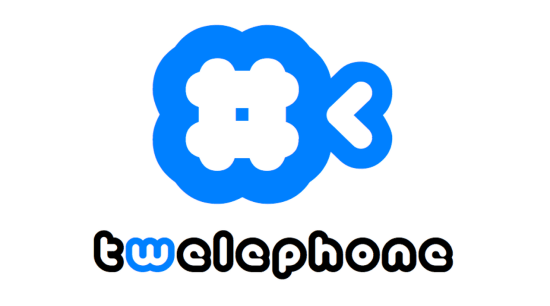 New video calling service Twelephone lets users call one another through Twitter and a Chrome extension. It works entirely in the Chrome browser without any additional software using the new WebRTC standard. Twelephone is one of the first applications to adopt the new standard. Making it easier to communicate with friends and loved ones is great, but considering how prevalent spam accounts are on Twitter, this might lead to a new wave of annoying requests, or in a worst-case scenario — another Chat Roulette nudity situation.

Right now Twelephone only works in Chrome because it’s the only browser currently supporting WebRTC, but it will be available in Firefox and Opera in the near future, and Microsoft is at least aware of it. Apple hasn’t commented about whether or not they’ll put WebRTC support into Safari, but since it’s not their format I doubt they will.

Twelephone was developed by Chris Matthieu who says he has wanted to make something like it for the last decade, but did not want to use Flash. WebRTC finally gave him the means to make a secure, encrypted connection for simple peer-to-peer video calling.

Services like Skype, FaceTime, and Google Hangouts are all Twelephone’s direct competition. Matthieu thinks he has the edge basing his service around Twitter, but until WebRTC is supported on more browsers he has a pretty niche market to deal with. According to NetMarketShare.com, as of December, Chrome only makes up 18% of browser market share.

Still, Twelephone is a pretty interesting addition to the world of Internet telephony. It could serve as a way for businesses to more quickly and easily connect with customers, or just a way for users to video chat more easily with people they know on Twitter.

Hopefully it won’t digress into a bunch of spam accounts trying to call me about my foreign lottery winnings, or how I can get cheap prescriptions from their online pharmacy.