Things We Saw Today: TV Creators Explain What Their Coronavirus Episodes Would Be and Why Am I Crying? 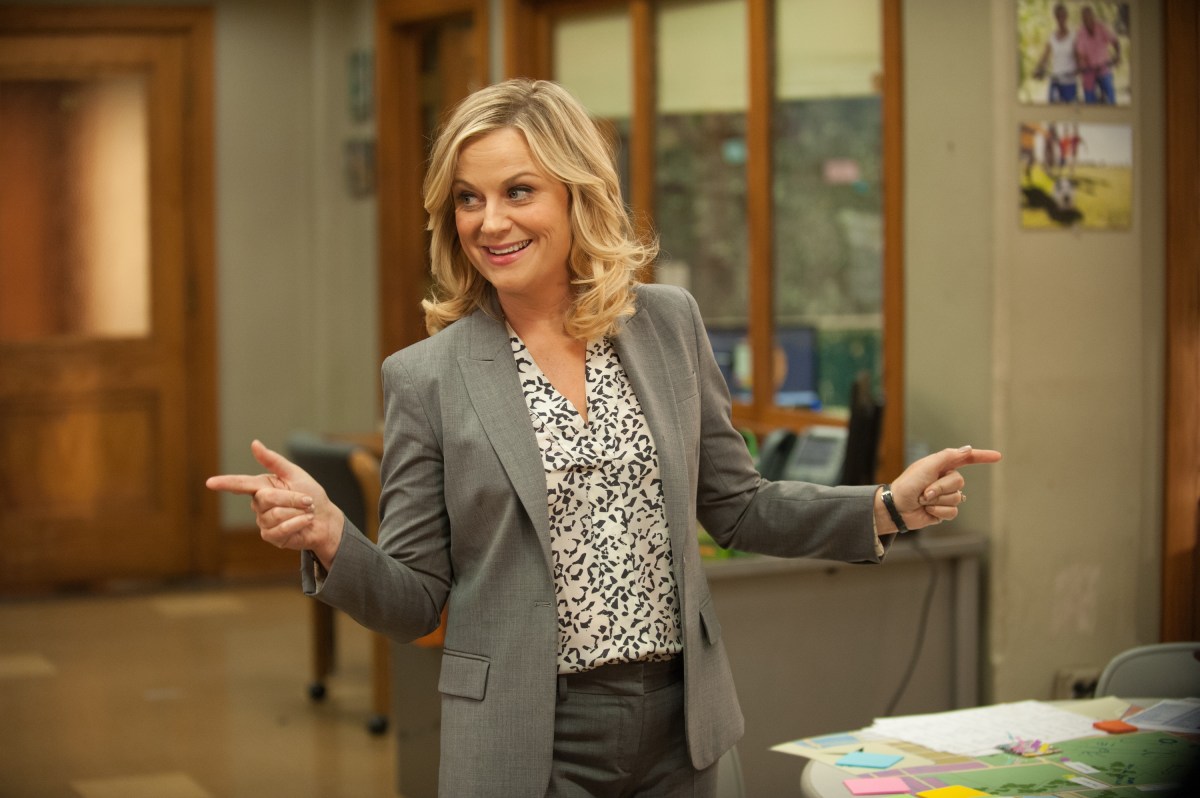 Since people have to stay inside and most businesses are closed during the COVID-19 pandemic, that means that television shows, movies, and pretty much the entire entertainment business is shuttered. In the past, when there was a worldwide event, sometimes television shows would have timely episodes talking about it. Since that’s impossible right now, some creators explained what their “Coronavirus episodes” would look like on Vulture—and most were all shows that are off the air. Meaning the nostalgia jumped out. I saw “Sawyer” and screamed.

From LOST to 30 Rock and even Friday Night Lights, the showrunners broke down what their “Coronavirus episodes” would entail. While most of them would likely be terribly emotional and sad episodes, there is one description that completely broke me down.

“First of all, Leslie would’ve known the CDC protocols for social distancing already, and they would’ve been instituted within 24 hours of the first reports of the coronavirus in America. A full-color poster explaining what people could and could not do would be posted on every lamppost and message board in Pawnee, and she would write a song with lyrics explaining what everyone’s responsibilities were going forward. Maybe it would’ve been set to a famous existing song, like “Imagine,” by John Lennon. But the lyrics would help people. And not make everyone angry.”

Mike Schur went on to talk about how Leslie on Parks and Rec would make sure to check in on her friends, and thinking about how amazing Leslie Knope would be in this situation as a government official just completely destroyed me. Right now, we don’t have many politicians in power who care about people, and some of the worst people are in charge. It’s a fight for human rights and basic adherence to science in a time when thousands are dying all over the world.

In America, where money is so often valued over human lives, thinking about Leslie Knope, who always wanted to protect those she loved and the city of Pawnee, hurts my head and heart. Right now, Leslie Knope would be fighting for the American people, making sure they were protected. She’d fight against those in power who wanted money for themselves and for Pawnee’s residents to stay inside. It aches to think about Leslie and how amazing she’d be to have as a politician right now, since we don’t have her.

This article is entertaining because we get to see what might have been, but also bittersweet. Not only are these shows off the air but it also makes us think about the ongoing delays that will impact our television shows and movies for the foreseeable future. It’s a lot to unpack and considering how fictional characters would react to this situation is both inspiring and upsetting (to me, personally). But I’ll take the image of Leslie Knope in charge.