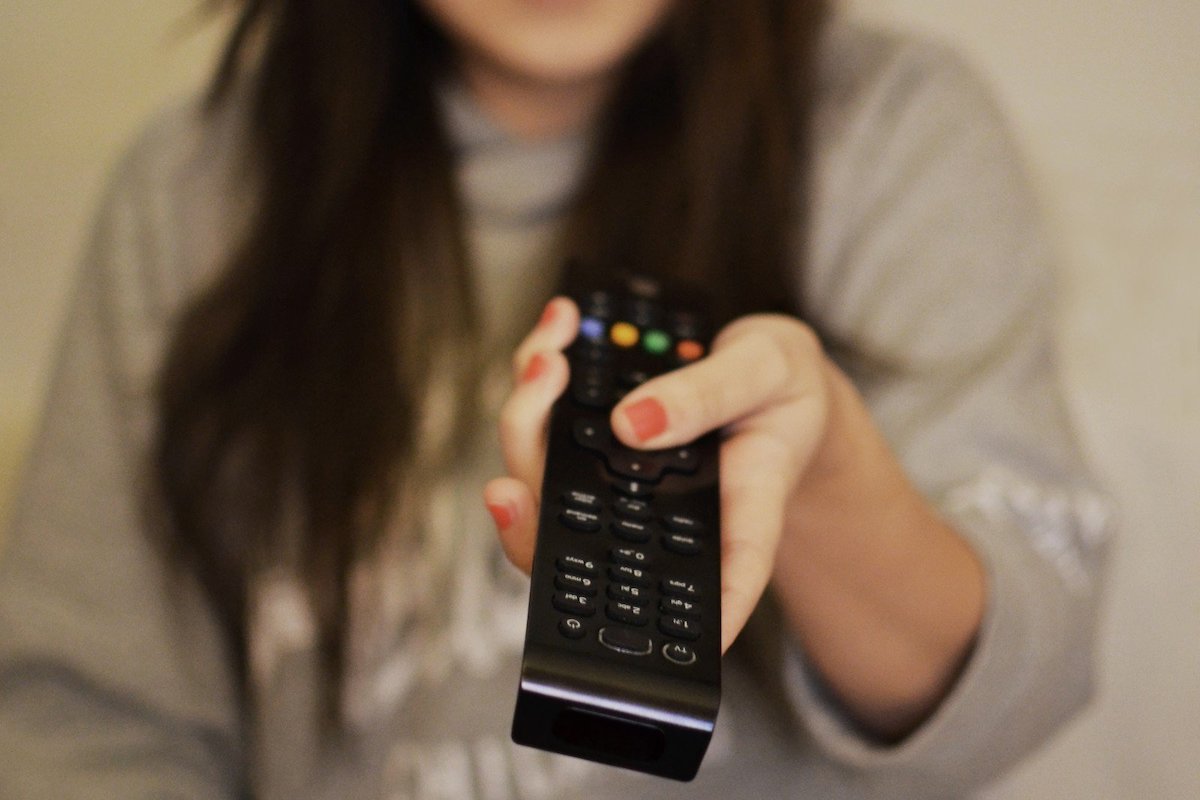 Until recently, I almost never encountered actual television commercials. I watch pretty much everything on Netflix, Amazon, or Hulu Plus, so it’s not like I was necessarily avoiding them, they just weren’t a part of my life. But over the last year or two, they’ve started seeping in.

I’ve been watching more live sports, more TV shows on Hulu that don’t filter out commercials even with a paid plan, and, especially recently, cable news. Just an obscene amount of MSNBC plays in my home at all times. And let me tell you, as weird as the news itself has gotten lately, commercials have gotten even weirder.

Right now there are pretty much only three types of ads and they’re each just as strange as the last.

Type 1: Ads specifically about the virus

A number of companies are running commercials that are specifically about life during the coronavirus. A lot of these make sense given the product or service being promoted—ads for things like DoorDash are obviously going to highlight their importance in this specific time.

Others, though, run the gamut from inspiring to depressing to completely cringeworthy. Dove, for example, has an ad featuring photos of healthcare workers showing off the deep impressions left by their masks with the tagline “courage is beautiful” and an announcement that they would be donating to Direct Relief to benefit those front-line workers. It’s the kind of commercial that you know is designed just to make you cry but it still works.

It’s miles better than, say, the Walmart ad featuring the company’s president and CEO thanking all the “heroes” that work for him, especially since all across the country, those heroes are literally dying.

This shit is cold blooded but 100% factual. pic.twitter.com/7KHCx9U58u

Saturday Night Live really nailed the strange feeling of seeing brands center their ads around heroes and death and isolation and everything else associated with living through a pandemic.

While being constantly flooded with images of medical professionals in duress and messages about illness and safety can be overwhelming, it’s much weirder when the companies clearly know they can’t say nothing but they don’t want to address the pandemic directly.

The middle ground a lot of companies have settled in, then, is to have what looks like a totally normal ad, just with the words “especially now” or “in these uncertain times” thrown in. Like (not real examples), “Verizon knows how important a reliable network is, especially now” or “in these uncertain times, Jimmy John’s is here for you.” If you listen for just those two phrases while you watch TV, you’ve created a drinking game you can’t actually play because you would die of alcohol poisoning.

does anyone know if we will get through this together or not? or if these times are certain or uncertain? no one letting me know

Okay, these are the weirdest. Watching a commercial that features, say, a graduation ceremony or friends hanging out at a bar, is like being transported to another dimension. I get that these companies have spent a lot of money on ad campaigns and they don’t want to throw that away (and some do think that mentioning the virus will be bad for business as if acknowledging our shared reality will forever make us associate them with a virus), but these ads just unsettling.

Now that every ad is like “In these challenging times, Chex Mix is here for you,” I’m nostalgic for when commercials were like “DR. PEPPER IS FOR MEN ONLY NOW, FUCK YOU”

What’s the most bizarre advertisement you’ve seen go by in our new era?