Turns out the Only Person Attempting Voter Fraud Is Donald Trump 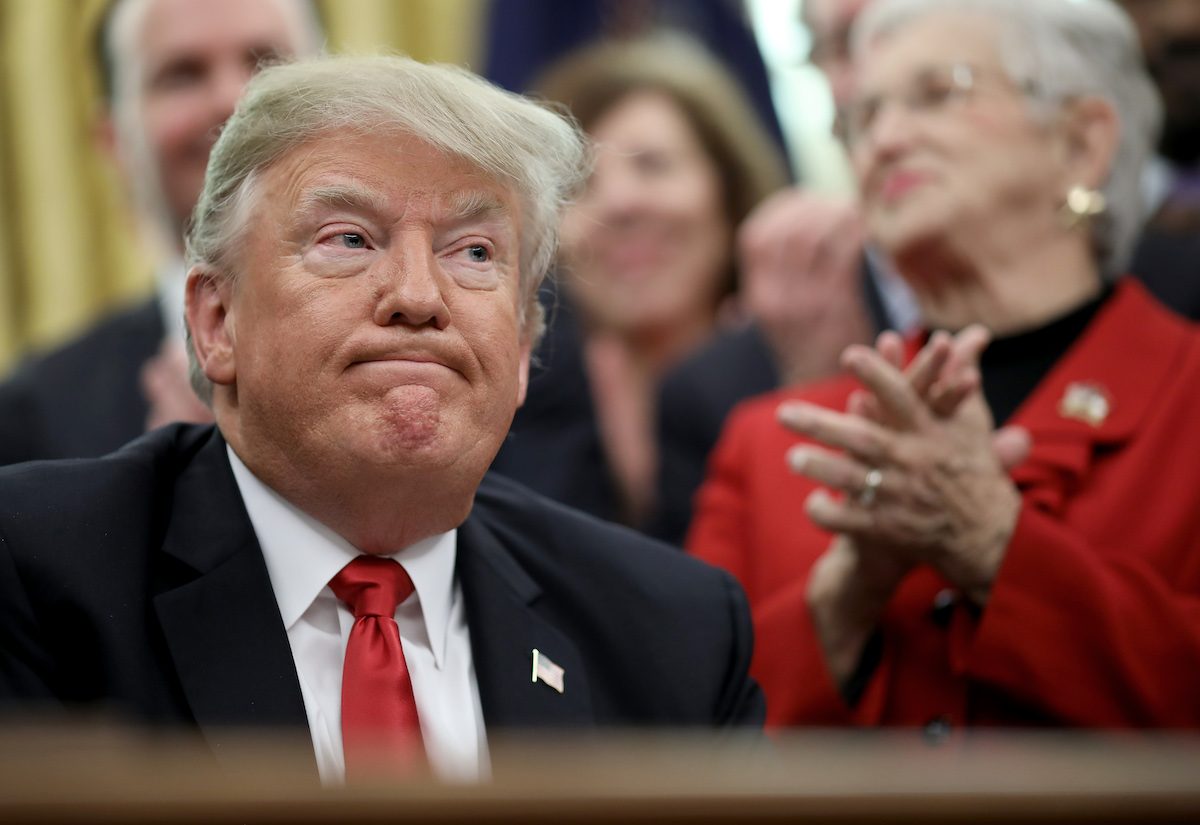 Donald Trump is extremely concerned about how voting by mail can be used for voter fraud. This claim is provably false and his fearmongering is only a means of disenfranchising voters … but maybe he’s speaking from personal experience, because it turns out the only real instance of potential voter fraud related to voting by mail that Donald Trump might know about was committed by the only person he cares about: himself.

The Washington Post reports that Trump attempted to register to vote last fall … in Florida. Donald Trump, it’s pretty clear, does not live in Florida. This is something he knew because he tried to register with an out of state address (1600 Pennsylvania Avenue in DC). This is a problem because Florida law requires an in-state address.

His application was denied so he tried again a month later using a Florida address and was able to vote by mail in their March primary. So that means either that Trump has abandoned the White House and claims he doesn’t live there anymore… or that he’s lied.

I can see why Trump would think he doesn’t live at the White House anymore. It’s scary there! There are people outside that want him to actually govern and do positive things for the American people. Turning the lights off won’t get them to go away! And the bunker underneath has no wifi! At least it has a nice new fence now.

But on the other hand, he seems really connected to his local church. I mean, his administration teargassed peaceful protesters so he could pay a visit, so that has to count for something right? But the golf in Florida is so much better …

Yes, the integrity of the American electoral process is under threat, and there is no greater threat to it than Donald Trump.