How Are Fandoms Doing After Tumblr's Adult Content Ban? | The Mary Sue

How Are Fandoms Doing After Tumblr’s Adult Content Ban? 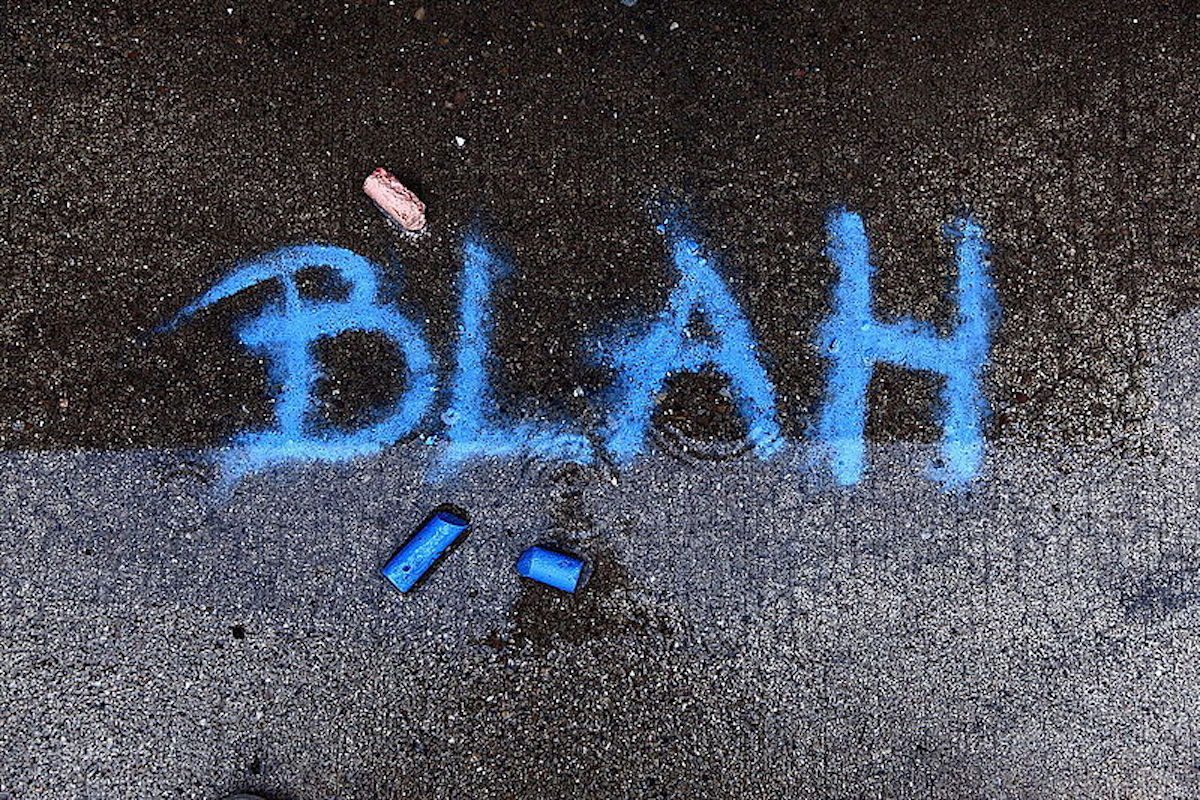 Tumblr’s traffic is down since their mid-December ban on all adult content, including explicit fanart. How have these changes hit fan communities?

We’ve written about why Tumblr’s ban on adult content was a terrible idea, and the general response amongst the platform’s userbase was indignation and outrage. More than 400,000 people signed a change.org petition to rescind the ban policy before it went into effect, to no avail. Apart from anger at the loss of years of created and curated content, Tumblr had been seen as a safe space of sexual exploration, the place where people could express their identity among supportive communities.

After the decline of Livejournal’s popularity (and its own share of terrible policies), Tumblr also became the nexus of fandom culture. For more than a decade the social blogging network encouraged “creators” to make the site their home, and innumerable fan and professional artists ensconced themselves there.

Tumblr was never as text-friendly, fandom-wise: as a writer, you were lucky if your endeavor got a few hundred notes. You could, however, link to your stories hosted on Archive of Our Own and gain traction and followers that way. (Both humorous memes and “discourse” posts fared better than creative writing, transforming the political sensibilities of many a user.)

What Tumblr provided for fandoms was a sense of always-on connectedness, a stream of participation that seemed neverending. Whenever you logged in, there would be a fresh influx of gifsets, memes, fanart, photo edits, videos, stories, and discussion. You could make new friends by sending “Asks” and later direct messages. It was easy to search for and find blogs that were obsessed with the same things that you were, and obsessions on Tumblr had a sort of infectious nature: I can’t count the number of media properties and “ships” I became aware of because the enthusiasm from others on my dashboard made me interested.

It used to be a (truthful) joke that if you accidentally reloaded your dash you’d never be able to find a post you saw go by, such was the surfeit of content coming out on a daily basis.

From what I’ve witnessed, fandoms were impacted by the adult content ban—often on principle more than the loss of livelihood and content that Tumblr’s sex worker communities suffered. Fury with the policy, and solidarity with those whose work went under the chopping block, drove scores of people elsewhere.

The most popular destination appears to be Twitter, which already was host to fan communities and does not at current bar NSFW fanart. Many people who create explicit art have shifted their focus to Twitter, but it’s immensely frustrating to have built up a large following on Tumblr over the course of years and to lose that audience with a single flip of the policy switch. Those creators seldom dealt solely in explicit content; with their loss, we’re also missing out on all of the other works they would have shared on Tumblr. And for long-form writers, Twitter doesn’t provide much of an outlet at all.

Some folks have decamped over to platforms like Dreamwidth and WordPress, as well as new upstart pillowfort.io. Discord, a text chat and voice program first popular with gamers, has also grown as a destination for some fan communities, though you have to have an invite to get into the disparate chats; these are more like walled gardens. What’s clear is that there’s been a fractious exit from Tumblr, with those who have left scattering to distant corners and no one clear alternate platform able to replace what Tumblr had been.

Tumblr isn’t totally dead, of course. Many people have remained, but from my perspective, there’s been a noticeable slowdown in activity. I went from daily interaction to checking the site maybe once a week. When I do so, a great majority of the content on my dash seems to be meme-based and posts with hundreds of thousands of notes rather than directly fandom-centric content. It feels as though there’s a dearth of energy and drive. Anecdotes from friends and others’ experiences seem to bear this out. A Tumblr user told The Mary Sue:

many people I follow who posted regularly came back/didn’t leave after Dec 17 but like everything on my dash feels like it’s the same 25 people now, and it’s just less busy. there are way more stretches now where I can sit refreshing the top of the dash in the middle of what should be active times and get nearly no fresh posts.

We’ve also heard that some users have seen an uptick in bots following them, which, conceivably, was a problem the content ban should have addressed. And Tumblr’s tools for detecting “adult” content continue to misfire and identify perfectly innocent images; one that I saw get flagged in my own reblogs was a photo of a movie star snuggling with a puppy. Dangerous stuff there.

Fandoms comprise a sprawling ecosystem all over the world, so I know that my own perspective and opinions from others queried do not speak for what you may have witnessed. I’m curious about how people are feeling in their own corners of fandom.

2011: Fandom is LIMITLESS. Through the power of social media I have immediate access to everyone and everything and it is GLORIOUS

The Internet has life cycles we’ve been subject to before, and I imagine in the future there will be some new site or service that will manage to attract fandoms and provide more of a centralized community. In the meantime, while Tumblr isn’t deceased, it’s definitely not the same, and it’s hard to imagine that it will be so again. Tell us what you’ve seen in the comments.