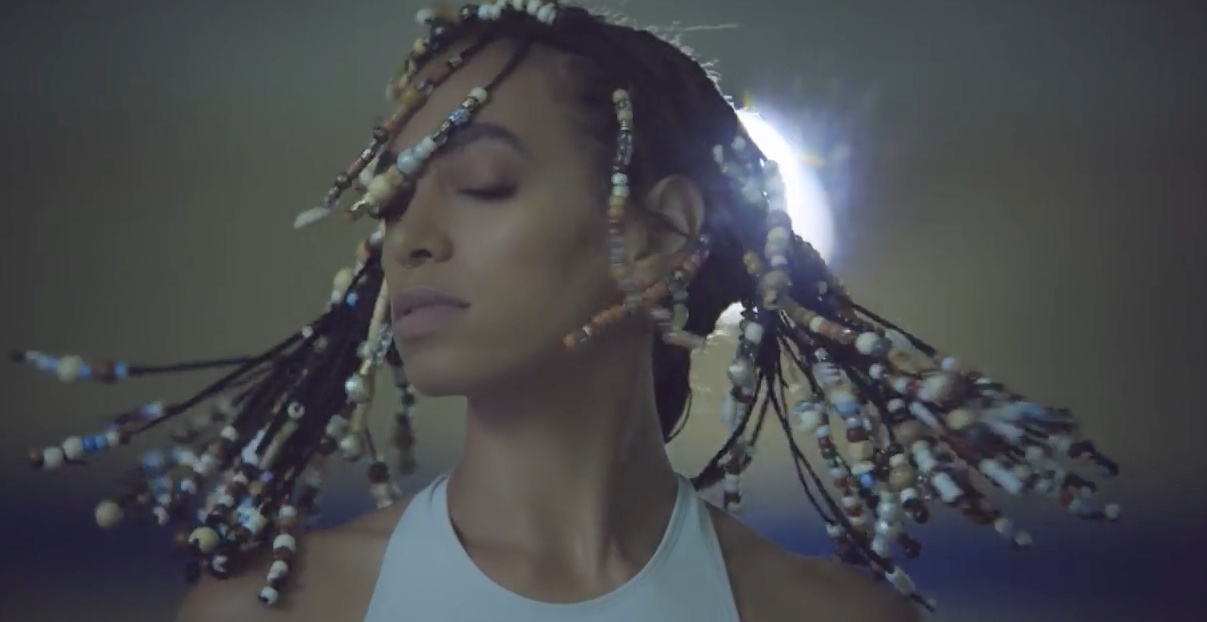 I recently flew to Dublin to celebrate my 26th birthday, and when I was getting ready to go to the airport with my sister, I made sure that I was 100% TSA compliant so that I wouldn’t have to deal any bullshit. While neither my sister or myself had to face anything that evening, there is always that feeling that something could happen and if it did, we’d just have to take it.

In 2014 there was a complaint filed by the American Civil Liberties Union of Northern California on behalf of Malaika Singleton, a black female neuroscientist employed by the California State Senate at the time, who felt she was unfairly targeted for TSA hair searches on the basis of her race. In 2015 the ACLU reached an agreement with the TSA and issued a press release saying that they would “prohibit unreasonable searches and selective enforcement of the law based on race.”

That was supposed to be the end of that. Then last year, journalist Tatiana Walk-Morris, who published the story to Cosmo yesterday, found herself being asked to have her hair searched by a TSA agent. Not a full body search. Just her hair.

I’m black and have naturally curly hair — that day I wore it straightened, pulled back into a low ponytail. I’m sure hundreds of white women passed her by with the exact same hairstyle that day. I wondered if she’d stopped them, too. The agent put on a pair of blue gloves and patted three times across the top of my head. Then she waved me through.

Weren’t they supposed to have stopped searching black women’s hair?

Walk-Morris then began researching what the hell was going on. Didn’t the press release say they would prohibit unreasonable searches? Yes. But to some TSA agents, these searches are “reasonable.”

Walk-Morris interviewed a former TSO who went by “C” who claimed that in his experiences the hair searches were evenly applied and the searches happen for “good reasons.” During the years he worked there 2002-2011, he saw TSA officers recover “knives, guns, scissors, and other potentially dangerous objects found during searches.”

“C” goes on to say that “I’ve seen pictures where people have actually glued heroin to their scalp and then put a wig on. I don’t want people to think, ‘Oh, there’s no reason’ — no, there’s an actual reason for everything that they’ve done.”

Fine, but why do black women then feel like these searches so often pick on them and not non-black women with equally big or messy hair? Do people just feel like black women are all like Pam Grier in the movie Coffy with razor blades hidden in our curls just in case shit gets real?

Well, the issue is with the machines. Depending on certain hairstyles, especially ones with thicker hair textures, the machines will see the area as “too dense” and therefore read as needing to be checked.

As explained by a TSA customer service manager explained on December 23, 2016: “natural hair, in dreadlocks, have been known to be identified by the body scanner as an area that needs to be checked due to how dense the hair can be. Also, with enough volume, it may need to be checked by officers merely from their visual inspection of the passenger to ensure nothing can be hidden in the hair.”

According to Walk-Morris’ research, between May 13, 2015, and March 13, 2017, 98 black women filed hair-search complaints with the TSA, according to the records from the Multicultural Branch. That number may seem low, but it doesn’t account for women who were searched and said nothing, nor those who may not know where to make a complaint.

Reba Perry-Ufele had a humiliating hair-search in front of her 12-year-old daughter. Despite saying she didn’t want her hair searched, the agent claimed it was protocol, and began pulling Perry-Ufele’s braids apart, asking about the extensions that were added to make them thicker.

“I was so embarrassed, because not only did she humiliate me but she did it in front of the other people,” Perry-Ufele explains. “And she literally ripped my braids apart until they were a mess and I had to take them out when I got home.”

That’s the other element of the situation. It isn’t just the racial profiling, it is the feeling of humiliation and violation as some stranger fondles your head like a petting zoo animal. If people are aware that the machine is not able to handle the density of black natural hair, then why aren’t the TSO agents taught to engage with a little bit more tact if they feel like they have to check?

Instead of grabbing and pulling apart braids, just run a scanner over those areas. Or better yet, just use some common sense. No black woman is going to hide drugs in her box braids. Do you know how long it takes to put those in?

Maybe we just need to replace all TSA agents with this guy: