And he did NOTHING 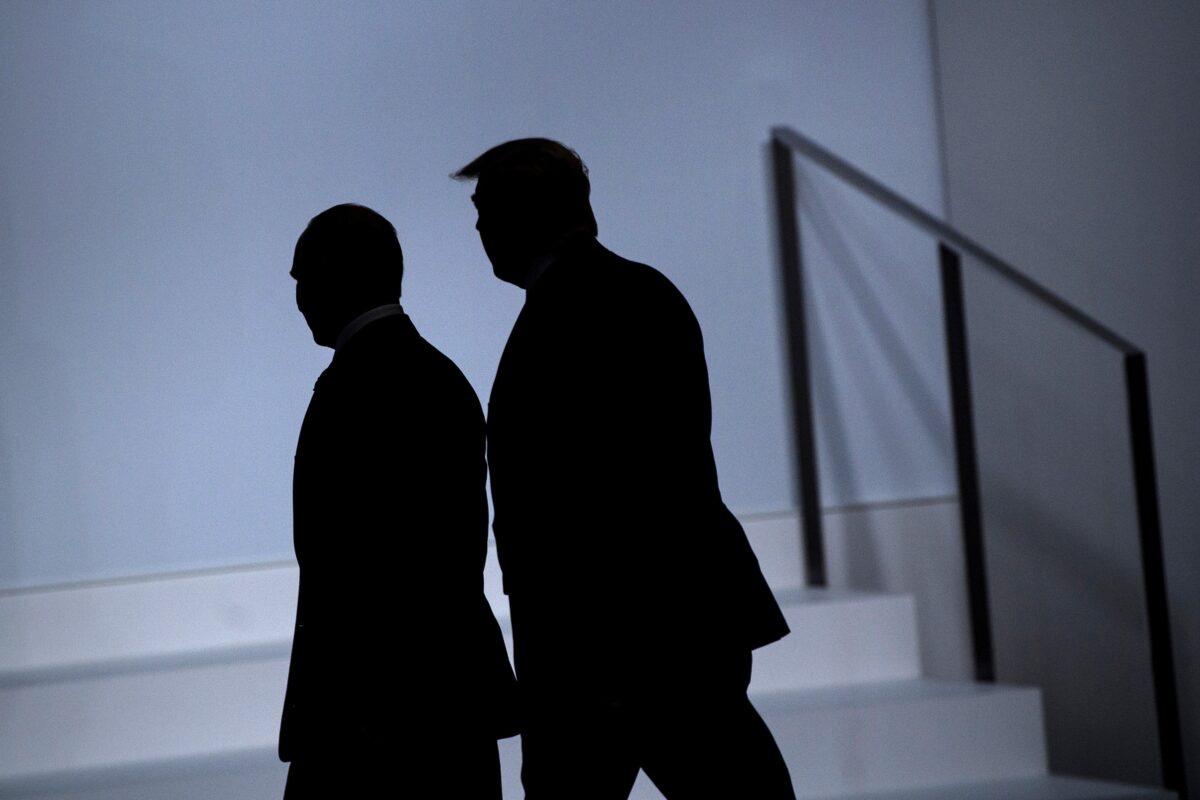 In wake of revelations that Russia offered bounties to the Taliban for the killings of US Soldiers, Donald Trump has forcefully denied (via Tweet mainly) that he knew of the program. According to the Associated Press, information about the program was included in Trump’s written daily briefings as early as March of 2019.

That’s a full year earlier than previously reported. A full YEAR. And it means that Trump has either remained ignorant for over a year that Russia was paying the deaths of US Troops, or that he knew and did nothing. Well, not nothing, he continued to praise and placate Vladimir Putin in the meantime, and offered a quid pro quo to the Putin puppets in Ukraine to investigate his political rivals.

Shameful doesn’t even begin to describe this, but let’s back up.

On Saturday, reports emerged that, according to the Washington Post, “A Russian military spy unit offered bounties to Taliban-linked militants to attack coalition forces in Afghanistan, including U.S. and British troops.” These early reports alleged that intelligence about this plat was circulating in Washington in March of this year, but Trump did nothing.

Following these bombshells, on Monday, Kayleigh McEnany, Trump’s press secretary, claimed that Trump had not been briefed, McEnany also said, “There is no consensus within the intelligence community on these allegations.” That seems to be a way of saying “well, we don’t know 100% for sure that Russia has been paying Taliban forces to kill American soldiers,” but what’s far more troubling is that she lied, because apparently reports about this program have been in Trump’s daily briefings FOR OVER A YEAR.

Now, it is entirely possible that this information has been in the briefings for years and Trump didn’t know, given the fact that it’s pretty well known that Trump doesn’t read his daily briefings.

Yeah, this is old news at this point, but we need to reiterate that the man in charge of our country, the commander in chief of the military, doesn’t read his intelligence briefings. He had information on his desk that US soldiers were potentially being targeted and killed and did nothing because he’d rather use his time sucking up to Russia, the foreign adversary that helped get him elected. And yes, getting Trump elected was clearly something Russia wanted because it would hurt the US, which is their main goal. Washington Post columnist David Ignatius explains why Putin is in the payback business where America is concerned.

As of now, all eyes are on this intelligence, with legislators in both houses and from both parties demanding answers. The mother of a Marine killed in Afghanistan last year is also calling for an investigation about how and why her son was killed, and whether the President knew of intelligence that could have possibly prevented it.

It seems that he could have. He could have done literally anything. It appears that Donald Trump either knew or should have known over a year ago that Russia had opened up a new front in their stealth war on America, one that claimed actual soldiers’ lives. Again: shameful just doesn’t cut it.

Trump’s ignorance, narcissism, stubbornness, and hubris have killed people. From the soldiers killed for Russian cash to the thousands dead from COVID-19, the scope and horror of his evil are almost incomprehensible. Just today, new reports emerged that multiple senior White House officials have found Trump’s unwillingness to read his briefings or respect our actual allies to be a threat to national security.

And yet, he’s still in office. He wasn’t removed by the Republican Senate that had the chance to impeach him, but failed to do so because they put partisanship ahead of their duty to this nation. A large and troubling percentage of US voters sill approve of his performance because he supports their wrong-headed ideas about white supremacy and xenophobia.

Donald Trump still has power and it endangers us every day. And that is exactly what Russia and other enemies of America want.

(via The Associated Press, image: BRENDAN SMIALOWSKI/AFP via Getty Images)