Where do we start? 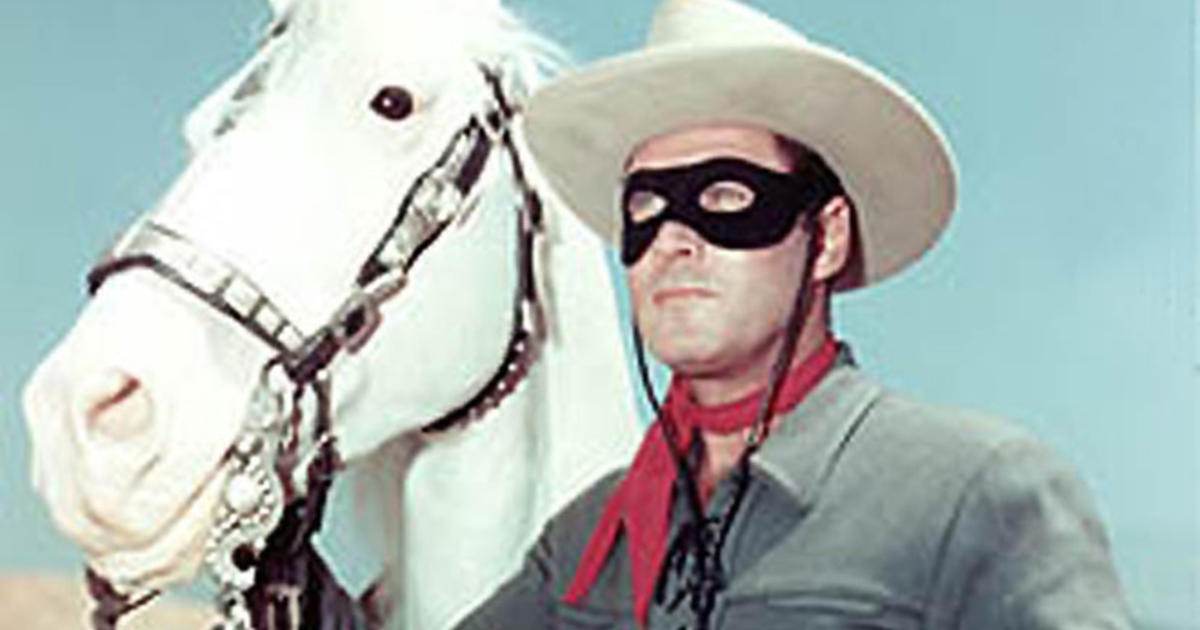 Look, it’s a good thing for Donald Trump to come around on people in the U.S. wearing masks to prevent the spread of the COVID-19 coronavirus. Basically everyone has been begging him to do so in order to convince his supporters to follow suit and fight the pandemic, even if we’ve all dreaded his inevitable attempts to rewrite history on the subject. In his attempts to perform that 180, though, he’s wound up in a face plant instead, after saying he looks like the “Lone Ranger” in a mask.

Of course, everyone is mocking him, and not just for the sheer, preening narcissism that drives him to give even a single, flying sh*t how a mask makes him look when considering whether to wear one for the protection of others against a pandemic—not to mention for, even more importantly, setting a good example for his fans and getting them to help literally save lives. He has yet to be seen publicly in a mask.

No, you’ve probably guessed by now what everyone finds ridiculous about this comment: The Lone Ranger wore a mask over his eyes, and it didn’t even cover them. To be fair, Trump’s about-face on masks is about as convincing as the Lone Ranger’s paper-thin disguise, considering that, in the process, he still made sure to say that masks should be worn “if people feel good about it.”

I cannot stress this enough: The virus does not care why you choose not to wear a mask. You’re not prevented from spreading disease just because taking the barest of minimum precautions against it bums you out. There is no reason not to, while failing to do so will do nothing other than put more people at risk. Sure, mask messaging has been a bit confusing because of efforts to prevent a mask shortage in the medical field, but Trump’s personal actions on the subject have been way behind the curve and only made things worse.

On top of all that, Donald Trump probably wouldn’t compare himself to the real-life man who may have been the inspiration for the Lone Ranger, and really, we’d prefer if he didn’t try.

Since the Lone Ranger is trending (for all of the wrong reasons), this is a good time to remind folk that the REAL Lone Ranger was Bass Reeves…(and trump WISHED he looked this good) pic.twitter.com/ANPqTUXfqT

So now, we’re all left to wonder if Donald Trump thought this was a good comparison because he’s just forgotten what the Lone Ranger looks like, or if he still isn’t wearing a mask enough to even realize what part of the face it covers.

Trump finally wore a mask the other day & said he felt like the #LoneRanger. But the Lone Ranger’s mask had two eye holes in it, while Trump’s mask had only one asshole in it.

He’s used to the ones with the pointy hoods so he was pleased to learn this one won’t mess up his hair. https://t.co/NavLpscNLE

Trump is softening his stance on masks, saying that wearing one makes him look like the Lone Ranger.

Who’s gonna tell him how to actually wear one?

And then there’s the comparison to some of the other (regrettably) iconic images of our time:

(who was that masked man)

There are plenty of people one might look like in a mask that will actually help in this pandemic, but the Lone Ranger isn’t one of them.