Everyone Has Theories on What Trump’s Letter to Biden Said 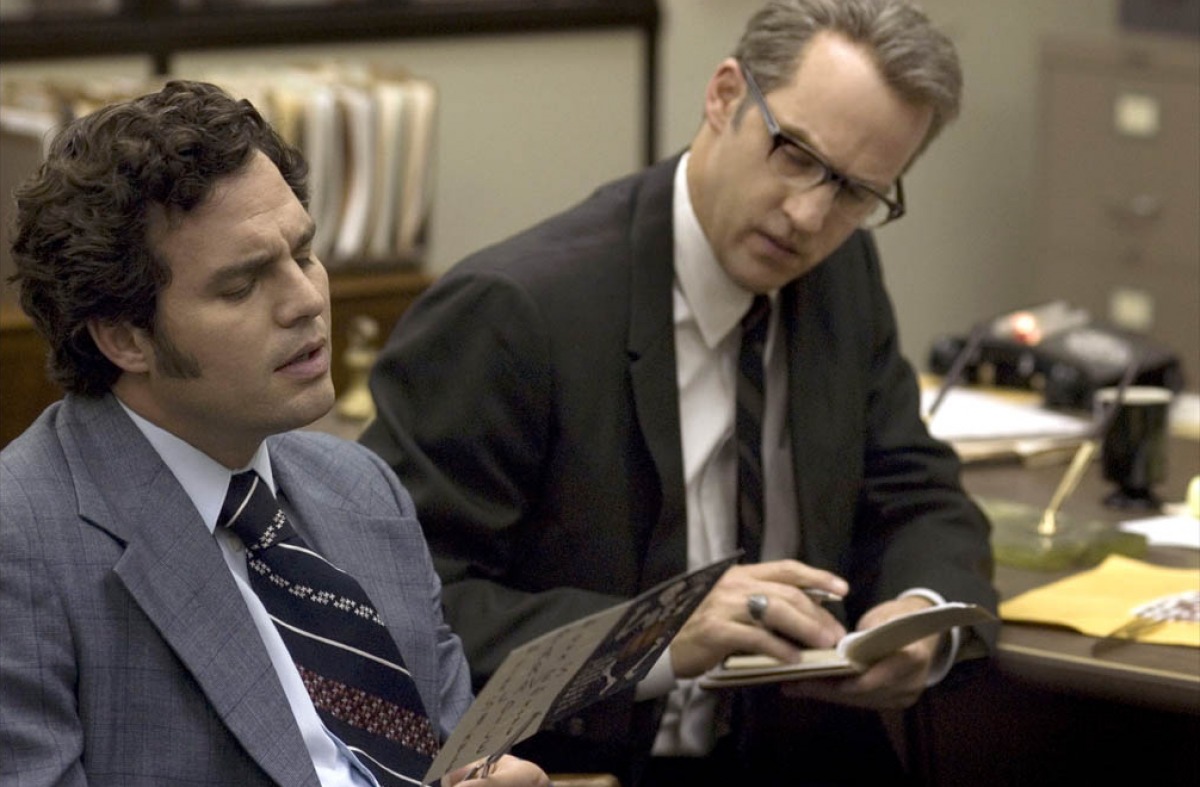 Donald Trump apparently left Joe Biden a letter. He couldn’t be bothered with the inauguration but made sure to leave him a note. It’s a time-honored tradition from president to president, but with how catty and petty Trump has been over losing the election, it didn’t seem like he’d do anything he was supposed to.

He didn’t welcome the Biden family to the White House. He wasn’t there for the inauguration. He left this morning and is landing in Florida and having some stupid rally that I truly don’t want to hear anything about. Let Trump fade out with a whimper so I can live in peace for a week. But still, the letter exists.

Now, we don’t know what the letter in question says. We can probably assume it’s written in that giant-ass sharpie that Trump loved to sign things in. But still, the letter exists and people on Twitter have already taken to making jokes about what his final “act” as president entails.

Trump’s letter to Biden released to the press pic.twitter.com/vkvQYwmqBV

His letter to Biden is about as gracious as Trump gets. pic.twitter.com/Gt3uxAciDd

EXCLUSIVE: Trump does his transition letter to Biden ahead of #InaugurationDay pic.twitter.com/PutBucz4fn

guys holy shit i got my hands on a leaked copy of Trump’s letter to Biden pic.twitter.com/ykd3cTFp8F

This is the dear Joe letter Trump left Biden pic.twitter.com/iOvNemiXcN

“get fucked Joe and I’ll see you at the golf course” https://t.co/q2czPNT0uv

Post-it with “Pardon Me” scrawled on it in sharpie https://t.co/GRZ6RmpMhB

In reality, I want to know what it says, mainly because I want to know how much of a child Donald Trump is going out because he is throwing a tantrum that would even embarrass my three year-old cousin. But, we may never know what Trump said to Biden. So I’m going to believe that the letter is a Zodiac letter and we will have to try and figure out what he means and live in the knowledge that, hopefully, Trump can never run for president ever again.