Which is why this is our second headline of the day about it. 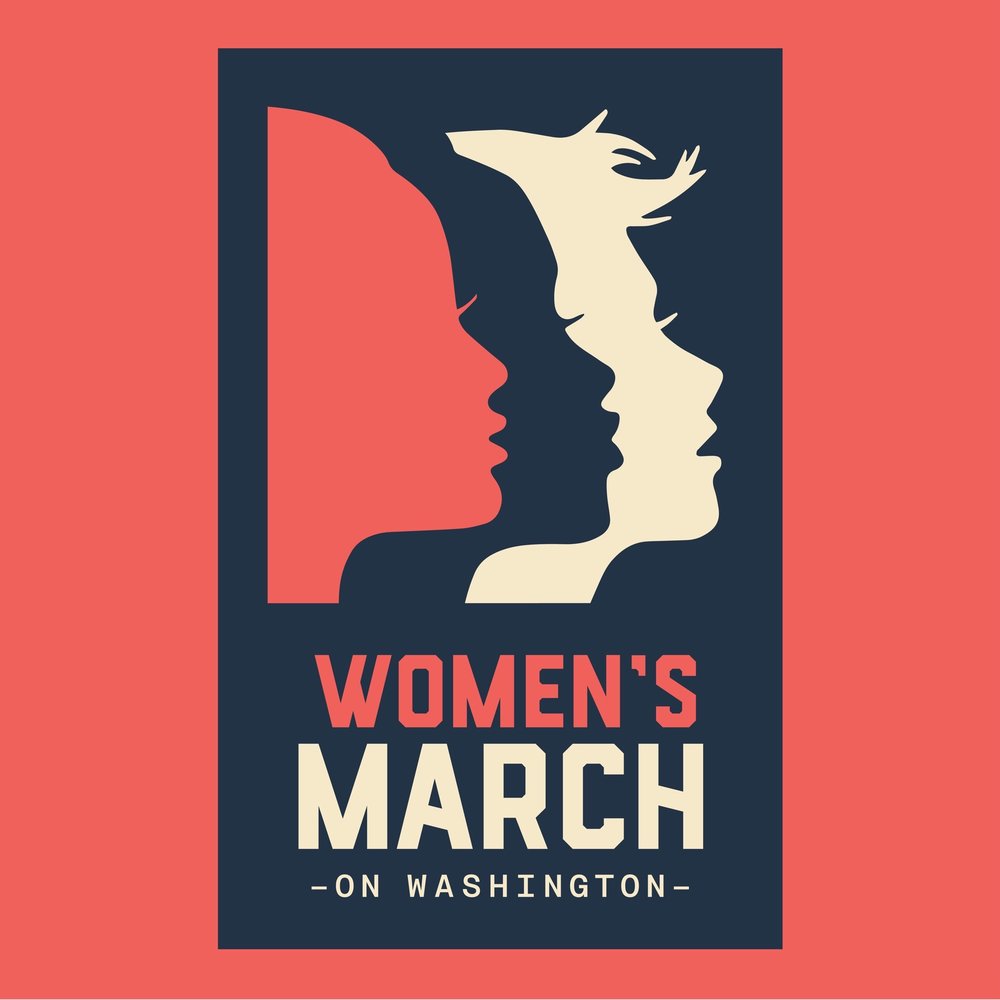 It appears that Donald Trump is really angry, because he essentially sent Spicer out in front of the press to blatantly lie for several minutes, while making weird excuses and sounding exactly like the propaganda arm of well-known dictators. You can watch the whole thing for yourself if you want, but if you don’t need another angry white dude yelling in your face, the high(low)lights were:

Yet, here we are, still having the conversation. Why? Because it’s clearly driving Donald Trump nuts, and that can only help us. George W. Bush’s former press secretary hinted as much on Twitter, stating quite bluntly that, judging by his own experience, Spicer likely had direct orders from Trump to lie his ass off.

Of course, as usual, while it’s worthwhile to keep Trump as angry with us as we are with him by poking him with stories like this, it’s important to focus on potentially more important matters. Right now, those may very well be the fact that he told the CIA that “maybe we’ll have another chance” to take the oil from the Middle East, as well as an executive order he signed aimed at undermining the ACA before it’s destroyed entirely. He also shut down an attempt to give homeowners a break on costs, in favor of stockpiling more money to help out banks—but don’t worry; it’ll have very little effect on the rich!

It’s OK. We promise we can annoy the crap out of him and pay attention to the issues at the same time. We hope you’ll all continue to do so with us.