Actions still indicative of a person who doesn't actually want to be president? Check. 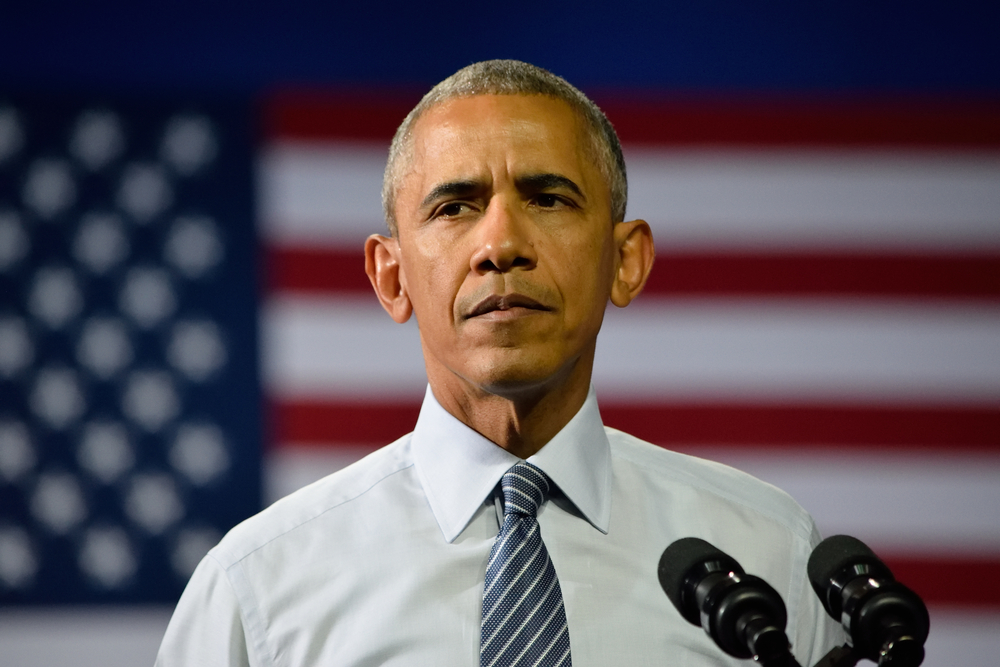 If you’ve been on the Internet, you’ve seen someone compare someone else they don’t like to Nazis. Not only is “grammar Nazi” a fairly ubiquitous term for those who correct the grammar of others unnecessarily, but people have compared all manner of their fellow humans, including real-world politicians (President Bush and President Obama, for instance), to Nazis. It’s still weird when the president-elect does it.

It’s gotten to the point that comparing things/people to Nazis that are actually like Nazis has lost its impact, which is pretty concerning in itself. When that comparison is valid, it would really be great to have it at its undiluted strength. Of course, this specific instance feeling strange is more a result of how weird it is that Donald Trump is the president-elect, not how weird it is for Trump to compare someone or something to Nazis. We’ve all known for a long time that he’s an overgrown Internet troll. He’s proven this numerous times throughout his tenure on Twitter, not to mention the presidential campaign. His political career is largely based on conspiracy theories about President Obama’s birth certificate, but this instance sticks out in its obviousness, especially given his current political position.

These latest statements come in response to news that the intelligence community briefed both Donald Trump and President Obama on information indicating that Russia has, as has been speculated many times, “kompromat,” or blackmail-worthy material on Donald Trump from one of his visits to the country. It was unknown at the time what this material was, but Buzzfeed purportedly obtained a copy of the report and published it, and the material is … bizarre, to say the least. (Penthouse is offering a lot of money for anyone who has the tapes, by the way.)

However, even if the specific report released by Buzzfeed is the information the intelligence community is working with (a statement today from Senator John McCain on “sensitive information” that’s been “made public” certainly sounds that way—UPDATE: there’s also this), it’s still not necessarily verified information. That doesn’t mean it’s not incredibly concerning, though, as Pajiba has faithfully detailed that what we do know for sure about the information makes it very serious indeed. This comes on the heels of FBI director James Comey refusing to confirm or deny an investigation into Trump’s Russia ties, because he says they never confirm or deny investigations. (Insert laugh track.)

Which … brings us to Donald Trump’s increasingly bizarre defense. He again claimed, in all caps, to have no relationship with or business dealings with Russia, while he’s said in the past, very specifically, that he has a relationship with Vladimir Putin himself. Then, he finished his rant (on Twitter, of course) with this: “Intelligence agencies should never have allowed this fake news to “leak” into the public. One last shot at me.Are we living in Nazi Germany?” I’m sure it’s giving him too much credit, but this is such on-the-nose garbage spewing forth from the president-elect that it almost sounds like a cry for help—like someone doing everything he can to get himself thrown out of politics by forces “beyond his control” to get out from under this blackmail.

In reality, though, I’m sure the explanation for Trump’s behavior is so much more pedestrian: He’s just an Internet troll, through and through.