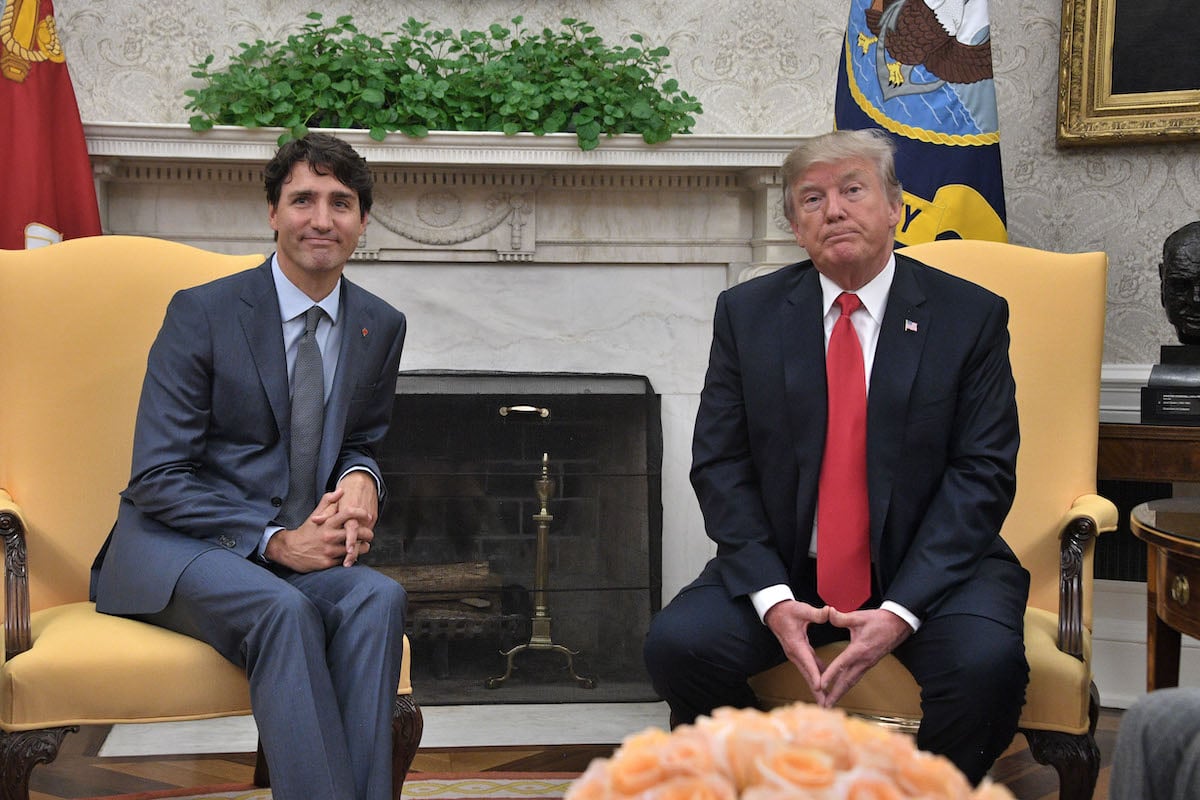 Yesterday, we briefly mentioned that Donald Trump’s cameo had been cut from the Canadian television broadcast of Home Alone 2 and the predictable meltdown happening over at Fox News. That ranting hasn’t stopped; in fact, it’s only gotten weirder.

“I think they’re actually terrified that people will remember that before [Trump] was the new Hitler, he was a beloved mainstream cultural figure,” said Fox & Friends guest Mark Steyn.

In reality, Trump wasn’t cast in the movie because he was “beloved,” but because he reportedly had a clause in his contract that said if a film wanted to shoot in one of his buildings, they had to put him onscreen as well.

Here’s a delightful and informative quote from Matt Damon, spilling that tea in 2017:

The deal was that if you wanted to shoot in one of his buildings, you had to write him in a part. [Director] Martin Brest had to write something in Scent of a Woman — and the whole crew was in on it. You have to waste an hour of your day with a bullshit shot: Donald Trump walks in and Al Pacino’s like, “Hello, Mr. Trump!” — you had to call him by name — and then he exits. You waste a little time so that you can get the permit, and then you can cut the scene out. But I guess in Home Alone 2 they left it in.

Trump’s cameos, then, didn’t exactly drive the plot in any way, so it makes sense that if a movie has to be cut down to make time for commercials, his would be a scene to go. That’s what the Canadian Broadcasting Corp. says was the reasoning behind cutting his scene–which, by the way, is literally just Kevin McCallister walking into a hotel, asking a passerby who happens to be Trump where the lobby is, and Trump telling him it’s “down the hall and to the left.” Eight minutes total were cut for commercial breaks, and that pointless stunt casting seems like an easy one to scrap.

But obviously that hasn’t stopped the conspiracy machine from chugging along. In addition to Fox hosts calling the cut “censorship” and an example of “Trump Derangement Syndrome,” the president’s son also started tweeting, calling it “pathetic.” He then shared articles about how he’d called it pathetic. Talk about snowflakes.

Trump the elder took things a step further and blamed Justin Trudeau himself for the cut.

I guess Justin T doesn’t much like my making him pay up on NATO or Trade! https://t.co/sndS7YvIGR

He also tweeted that “The movie will never be the same!”, adding that he was “just kidding,” although it’s not clear if he actually believes the Canadian prime minister actually had anything to do with the decision.

The movie will never be the same! (just kidding) https://t.co/FogquK1ei7

What makes this “controversy” extra absurd is that this scene was first cut for Canadian television broadcast back in 2014, years before Trump became president.

CBC responds to criticism that short scene featuring Donald Trump was deleted from movie Home Alone 2, which aired recently. Spokesperson says ‘several’ cuts made for time. ‘These edits were done in 2014 when we first acquired the film and before Mr. Trump was elected president.’

But I guess that doesn’t fit the whole “derangement syndrome” narrative.

(image: JIM WATSON/AFP via Getty Images)
Want more stories like this? Become a subscriber and support the site!