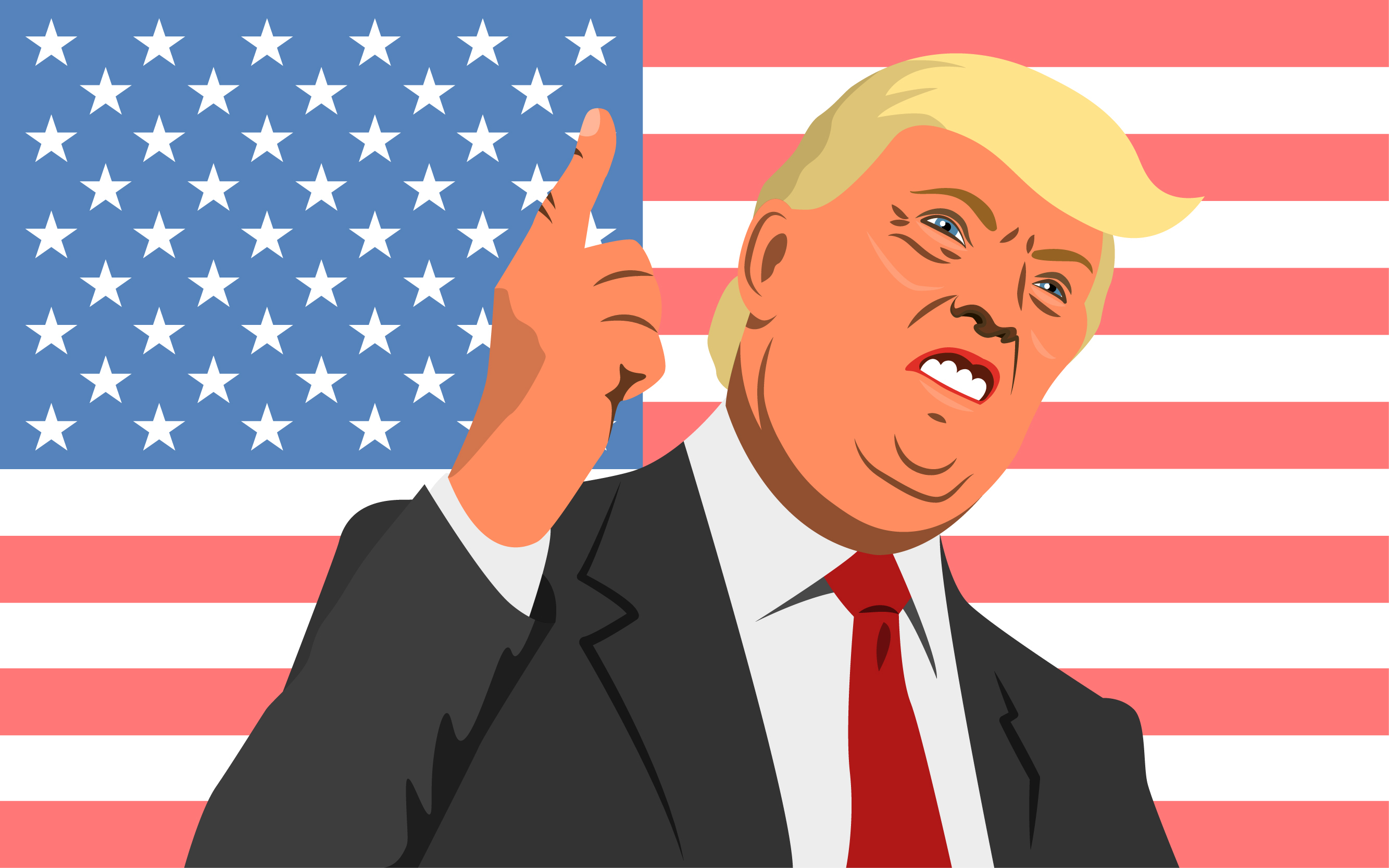 Put gently, this first year of Trump’s presidency has been a rough one for human rights—and in particular, women’s rights. From ending the contraceptive mandate of the Affordable Care Act to reinstating an executive order censoring the spread of information about abortion across the globe, from passing a bill allowing states to defund Planned Parenthood—and encouraging them to do so—to ending an Obama-era initiative to promote equal pay, this administration could have lasting consequences on the living standards of American women, and women around the world.

Often, it seems this administration goes out of its way just to hurt women and attack their ability and rights to safety, autonomy, and economic enfranchisement. And this week was no exception. The president released a budget proposal for 2019, and among the many groups it would negatively impact if enacted, such as low-income families, people with disabilities, children and others, the proposal is also shocking in its cruelty toward women.

On Monday, Trump released a budget proposal that would serve as a trifecta of attacks on reproductive health care access. The budget would roll back the Affordable Care Act’s expansions of Medicare and Medicaid, block Planned Parenthood from Title X and Medicaid funding, and also end the Teen Pregnancy Prevention Program, which provides sexual health education to more than 1.2 million young people, according to Planned Parenthood. In other words, the proposal would directly slash the resources and services that provably reduce unintended pregnancy rates and improve women’s health.

Additionally, one in five women rely on Medicaid for insurance, and it covers almost half of all births. So, in other words, on top of severely limiting women’s options regarding pregnancy by blocking access to education on how to prevent it, as well as access to crucial resources, the proposal would also limit pregnant women’s options for safe deliveries.

It marks a new low in this administration’s cruelty toward women and, in particular, low-income, disproportionately minority women. The United States has the highest maternal death rate in the industrialized world, and black women are 243 percent more likely than white women to die of pregnancy or birth-related complications. The budget would only exacerbate this national crisis. Luckily, Congress will have their own budget ideas that will hopefully deviate significantly from this dreck.

On Thursday, South Carolina’s Republican-majority state Senate had its first hearing for a bill that would ban the safest and most common form of abortion in the second trimester, essentially banning second trimester abortion altogether. If passed, abortion providers would face a fine of $10,000, two years in prison, or both if convicted. Also on Thursday in Florida, the state’s House Health and Human Services committee approved a similar bill.

I don’t know how many times it has to be repeated that abortions later than the first trimester are exceptionally rare, with around 90 percent of abortions taking place in this period. Late-term abortions almost always happen due to serious health complications, making bans on the procedure at this stage in the pregnancy exceptionally dangerous and inhumane.

As these bills progress in Florida and South Carolina, it’s important to note that even if signed into law, they’ll almost certainly face legal challenges in court. Roe v. Wade, the Supreme Court decision that made abortion legal at the federal level, guaranteed the right to the procedure until the point of fetal viability. And yet, challenging these bans in court could also be dangerous, as the conservative-dominated Supreme Court could just as easily override Roe altogether as it could end bans on second trimester abortion. The best case scenario would be for both bills to fail, but considering how increasingly popular these bans are becoming among conservative, anti-choice lawmakers, we’re definitely going to be seeing more of them.

Last year, Ohio passed a bill that banned people from having abortions if their fetus was found to have down syndrome. Many critics of the bill pointed out how it used emotionally charged rhetoric to mask its function as a ban on women’s choice that oversimplified the highly complex situations pregnant women whose fetuses have abnormalities face.

In the lawsuit, the ACLU said the bill struck “the very heart of the Fourteenth Amendment right to privacy and autonomy.”

Freda Levenson, the legal director of the ACLU of Ohio, called the law “a thinly-veiled attempt to criminalize abortion in Ohio, and additionally pointed out that there are actual ways Ohio politicians could protect and expand the rights of people with disabilities and their families.

“If Ohio politicians wanted to proactively take a stance for people with disabilities, they should improve access to health care, education, or other services,” Levenson said in a statement.

As anti-choice lawmakers become increasingly sneaky and persistent in pushing various abortion bans, from second trimester and 20-week bans to parental and partner consent requirements, or bans on abortions for fetuses with down syndromes, such a lawsuit could have tremendous implications for abortion laws in this country—for better or for worse.