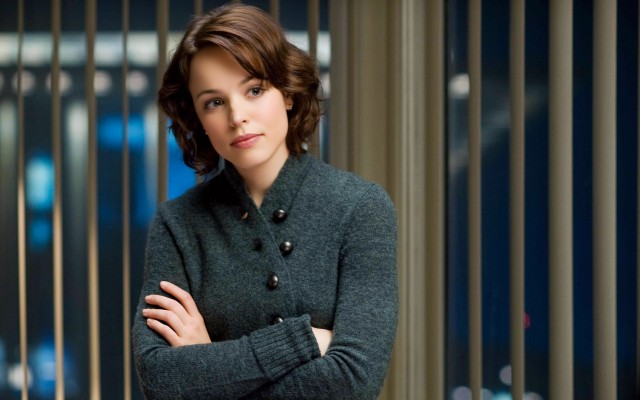 Death created time to spread rumors that it will eventually confirm (or something): after months of semi-official announcements, the True Detective Season 2 cast has finally been released. And it looks like we’re getting at least one more significant female role than previously thought!

According to Variety, Kelly Reilly (Sherlock Holmes, Flight) is joining the show “for a key role as wife of the crime boss played by Vince Vaughn.” Reilly’s Sherlock Holmes co-star Rachel McAdams will play “Ani Bezzerides, a Ventura County Sheriff’s detective whose uncompromising ethics put her at odds with others and the system she serves,” while Taylor Kitsch has been cast as “Paul Woodrugh, a war veteran and motorcycle officer for the California Highway Patrol on the run from a difficult past.” (Inner demon alert, everyone! Troubled cops off the port bow!)

Although there are now exponentially more women believed to have starring roles in True Detective: The Second One than in the series’ first season, I still have a sinking feeling that the show might continue to use its female characters as foils, placeholders for the show’s men to fridge or romance. However, True Detective never fails to surprise me, and I hope against hope that I’m wrong on this count.

According to Den of Geek, series creator Nic Pizollatto originally stated that this season would feature “hard women, bad men and the secret occult history of the United States transportation system,” which seems like a nice, equal opportunity plot. Hate of public transportation knows no gender.