Translators Are Right, They Do Deserve More Credit Than They Get for Their Work 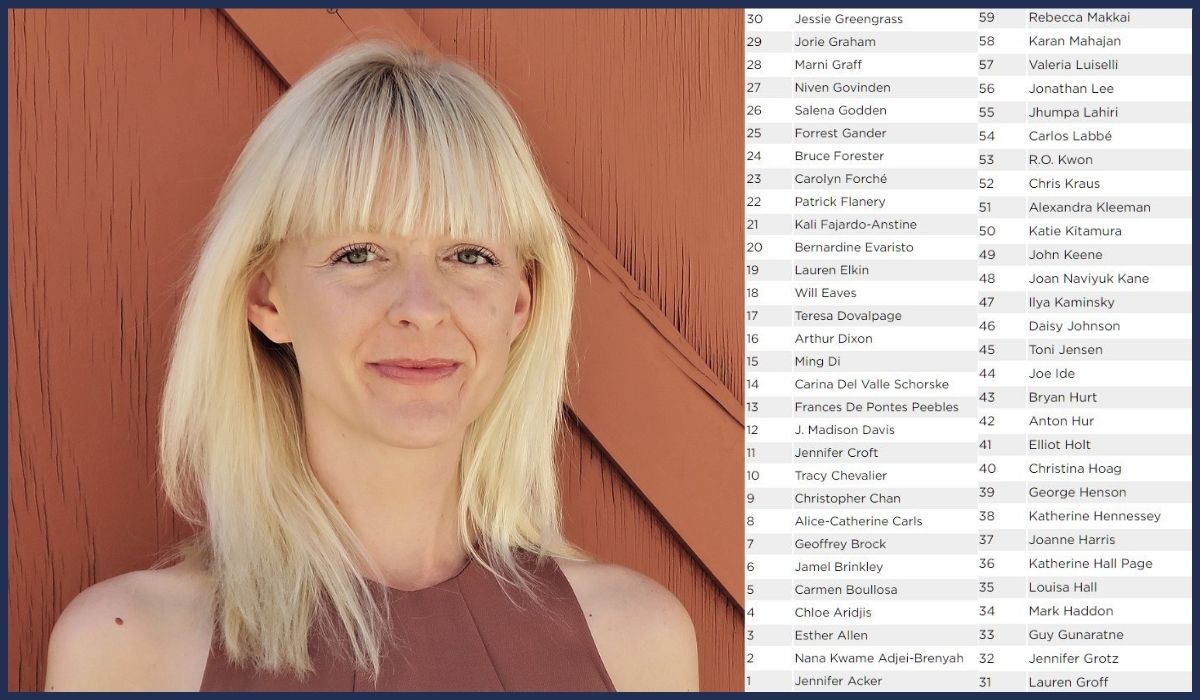 On September 30 for International Translation Day, writer and translator Jennifer Croft took her resolution to no longer translate books without credit on the cover into a public campaign—#TranslatorsOnTheCover. Croft published an open letter on the U.K. Society of Authors website with fellow writer Mark Haddon and shared the 100+ authors already supporting the petition. Society of Authors has backed this campaign and it already has over two thousand signatures.

In addition to names like Neil Gaiman, Bryan Washington, and Bernardine Evaristo, Olga Tokarczuk also signed. Her 2019 book that was translated by Croft, Flight, won the Nobel Prize for Literature, the Book Award, and was a finalist for the National Book Award for Translated Literature.

As an added bonus, I’ll be sprinkling in some of my favorite translated works (from another language into English if it weren’t clear.) Libby, the method I get most of my reading done in, does credit translators and audiobook narrators. And as far as the cover is concerned, well it is the size of my thumb on my phone so I will generally glance over it. However, in gathering these images, I started to notice the hit or miss nature of crediting the author on the cover … 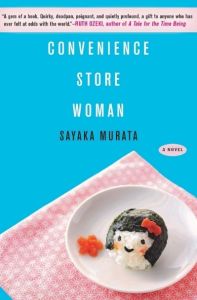 How this helps readers, libraries, and booksellers

Speaking of narrators, they are stars in their own right for performing the text out loud. Sometimes a certain mega-corp (Audible via Amazon) promotes exclusive audiobooks with famous film and TV stars. Through Libby’s recognition/labeling system, I’ve found books (via Libby) just by seeing what else the narrator has worked on such as Bahni Turpin. Because I loved her narration in Justine Ireland’s Dread Nation (duology), I felt more at ease tackling my first James Baldwin book with If Beale Street Could Talk. I’d watched interviews of him and even saw the 2018 film, but I was still nervous.

Anyways, seeing the familiar name on the cover across the works of several translated texts will help with that sense of ease readers like while still providing the very new experience of reading a book originally in another language. I’ve picked up a whole new-to-me genre because the author wrote a book in another genre I’m more comfortable with. It was an easy transition to make and including the names of the translators, again, gives a sense of familiarity. Just like I mentioned above with audiobooks.

These are not obscure books

One of the most popular non-fiction books of the last few decades has been the Mexican (with Toltec influence) self-help book The Four Agreements: A Practical Guide to Personal Freedom. Written by Don Miguel Ruiz and translated by Janet Mills, the book was among the top five bestselling non-fiction adult titles this year. For reference, The Four Agreements was released in 1997. So, translated works are not obscure texts tucked away for literary snobs. They are popular and widely-read books across many genres.

Another example of translated text dominating the market is manga. I’m not gonna get too deep into this because I have barely started reading them, however, the rise in anime and manga in the U.S. would not be possible without these people. Though different from visual media, imagine if you never watched your favorite anime because it was not subbed or dubbed. That is how vital these roles are.

It is very rare to see manga show the translator on the cover, however, like graphic novels, attention is drawn right on the inside of who made it. In books, it is normally thrown in with the formal information like the publisher, address, random numbers that mean something to someone, etc. However in manga, and often single comics and graphic novels, too, it is on a page you can’t skip. It is the page with background info, how to read manga, “last time on adventures of XYZ,” etc. 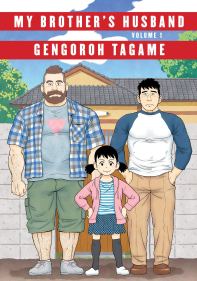 Translators provide more of a service than simply plugging in the text into software. They can provide cultural insights into how the book will be received in another language and even another culture. This can be something as mundane as “hey this color or name reflects the opposite of what you want the readers to think of.” Or, it can be more complicated like a turn of phrase or idiom that has no equivalent in another language.

Even the title can be reworked for translations into a new language. This happened with Tokarczuk’s Flight as Croft saw that English readers might think the book was about something else if the directly translated book was called “to run.”

These translators often are the same people pitching to their local publications to pick up work from another country for translation. While some major books reach out around the world to translate into various languages, it is often the translator reading it and believing the story is worth sharing with more people in another language. According to Publisher’s Weekly, so far in 2021, only 44% of books translated into English credit those translators on the cover. 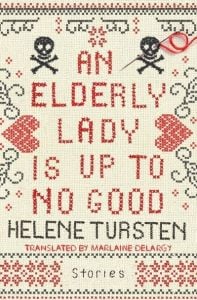 Credit where credit is due

Croft told Publisher’s Weekly that some publishers put her name on the cover as practice and a sign of respect, while others are taken aback and want to debate it. Credit shouldn’t be debated, but instead, we should spend that energy on finding out where on the cover it will go. What color, typeface, shape, etc. will be used to add credit? Not everyone can be like the Swedish to English translation of An Elderly Lady Is Up To No Good (by Helene Turnsten and translated by Marlane Delargy) and have this magnificent cross-stitched credit. But we must try.

Credit on the cover really is right below the floor, because these writers deserve royalties, too. Something Croft went on to explain, like a simple name front on the cover, can be drawn out over months of negotiations. Some translators that spoke to Publisher’s Weekly anonymously said that they would rather the name go elsewhere in favor of royalties, rights and better pay. I think they should have both because, to be frank, people don’t care about people they don’t know. If they know you are the person that translated their fave book that came from Pakistan or Peru then you will have the ball in your court and hold better sway public opinion.

Whenever we highlight books on TMS we try to always include editors for anthologies and translators because they are pulling it all together.

(via Publishers Weekly, image: Norapushkin and screenshot from U.K. Society of Authors.)