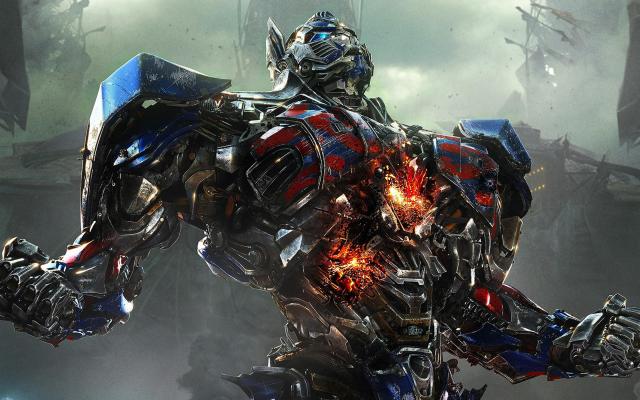 These days, film franchises are fed and nurtured like spoiled children—given the best toys and resources other kids would kill for in the hopes that the extra attention will turn them into successful adults. The film franchise in this case is Transformers, and the resources in this case are some of the best and most popular writers in genre entertainment.

Joining Michael Bay, Steven Spielberg and Akiva Goldsman in the Transformers braintrust as the franchise embarks on its shared-universe plans are Walking Dead creator Robert Kirkman, Iron Man writers Art Marcum and Matt Holloway, Pacific Rim 2‘s Zak Penn and Lost‘s Jeff Pinkner. And apparently, more writers will be added to the team, and they’ll be responsible for creating not only multi-part sequel films, but spin-off films as well.

So far, it seems pretty dude-heavy. Hey, we know a lady Transformers writer who might be up for bringing a certain female Transformer to the big screen. Just sayin’.