The Trailer for Locke and Key Hints at a Terrible History

Not just on screen

Perhaps 2020 will truly be the year of comics-based horror projects we’ve been waiting on for years finally being released. It’s a very specific trend but … hey, one more and it’s legit. First, we got a new trailer for The New Mutants and now we have the first look at Netflix’s Locke and Key.

The trope of a family coming into a creepy house they’ve inherited is an oldie but a goodie, and I love the production design and mystery we see in this trailer – at though the keyholes in necks are super creepy! But what is Locke and Key actually about? According to Netflix’s official description:

After their father is murdered under mysterious circumstances, the three Locke siblings and their mother move into their ancestral home, Keyhouse, which they discover is full of magical keys that may be connected to their father’s death.  As the Locke children explore the different keys and their unique powers, a mysterious demon awakens — and will stop at nothing to steal them. From Carlton Cuse (Lost, Bates Motel) and Meredith Averill (The Haunting of Hill House), the series is a coming-of-age mystery about love, loss, and the unshakable bonds that define family.

Locke and Key is based on the popular graphic novel by Joe Hill and Gabriel Rodriguez and stars a cast that’s been in things you’ve heard of, but you might not know by name yet: Darby Stanchfield (Scandal),  Jackson Robert Scott (IT),  Connor Jessup (American Crime), Emilia Jones (Horrible Histories),  Bill Heck (The Ballad of Buster Scruggs) and more.

I’m definitely interested in the show, but what’s almost as interesting is how many times this series almost happened. 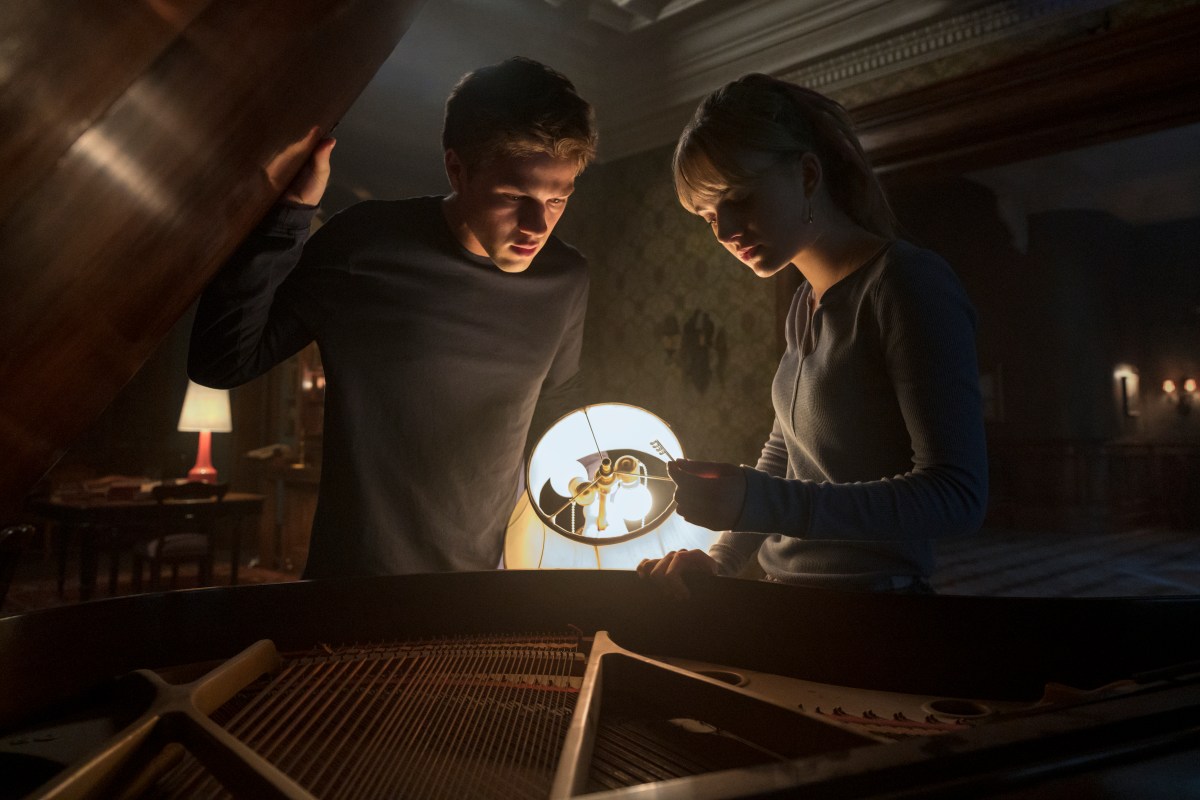 The Locke and Key graphic novels come from IDW publishing, and a series adaptation had a long journey to screens, to say the least. The initial development happened waaaay back in 2010, with a pilot at Fox from big wigs Alex Kurtzman, Roberto Orci and Steven Spielberg. That version starred Mark Pellegrino, Miranda Otto, Jesse McCartney, and Nick Stahl and got a big response at Comic Con that year … but didn’t move forward.

Then in 2016, as IDW entertainment (now a separate entity) was also launching what would become its flagship TV series, Wynonna Earp, they tried again. That version was picked up by Hulu in 2017 and the project was now led by the Graphic novel’s author, Jonah Hill, and Carlton Cuse of Lost fame. An expensive pilot was shot—and Hulu passed on bringing it to series in 2018.

That was obviously bad for the series, and also for fans of other IDW properties as the lost funds spent on Locke and Key were reportedly one of the reasons IDW had such a hard time funding Wynonna Earp season four, which was delayed by a year thanks to IDW financial woes. Things finally got back on track last year as Netflix picked up the show and ordered the ten-episode season previewed about and set to drop on February 7th. They also added Meredith Averill to work beside Cuse, reshot the entire pilot and recast the show.

Will all this turmoil show on screen? Will it be worth it? The series is getting positive buzz from what I’ve seen and this trailer does look great, so signs point to success, but we won’t know until Locke and Key is available for all the world to see.