Toys Are Already Starting to Potentially Spoil Godzilla vs. Kong 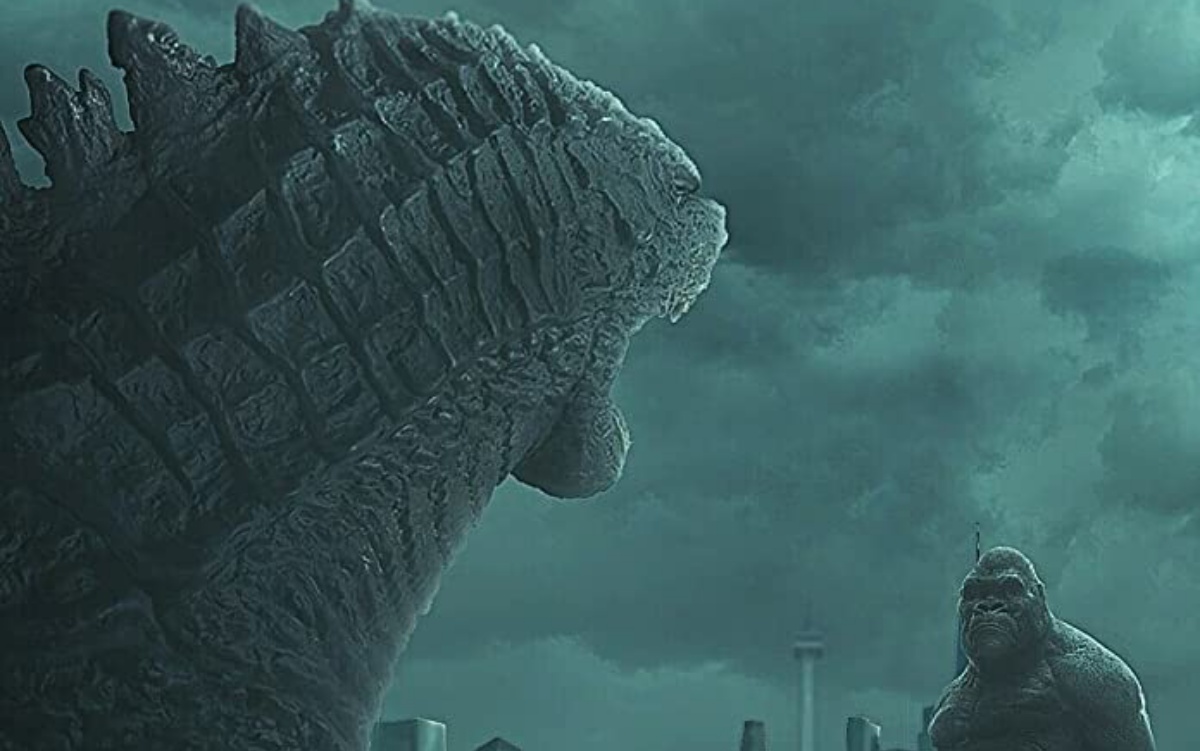 One of the films we are allegedly getting this year is a remake of the 1962 film King Kong vs. Godzilla, from Warner Bros. and Legendary, in which two of cinema’s greatest monsters will once again do battle: Godzilla vs. Kong. (Hey, it’s King Kong. It’s like A Tribe Called Quest. You have to say the whole thing.) However, once again, tie-in toys are potentially giving away “spoilers” for the film.

Leaked photos of toys (via Twitter, now deleted), picked up by CinemaBlend, described a fifth creature named Nozuki. According to them, “Nozuki appears to be a reptilian creature with a body resembling that of a snake. The creature also has wings that are similar to those of King Ghidorah.” R.I.P. sweet alien king.

Nozuki is not a character from previous films, but some have speculated that he is a reference to the Scrappy-Doo-esque character Godzooky from the animated series, who was called Gozuki in Japan. There is another theory from /Film, based on the fact that Charles Dance’s Alan Jonah was seen buying one of Ghidorah’s severed heads at the end of the previous Godzilla film, that we could be looking at some kind of Doomsday-like situation.

More than likely, Nozuki will be a way to make sure that we never get a real answer about whether King Kong or Godzilla would win in a fight. In the ’60s version, the two engaged in a final battle that had more deus ex machinas than the Old Testament, with resurrection lightning to boot. The film ended with them both falling off a cliff together à la Sherlock Holmes and Moriarty, with King Kong swimming away and the speculation that Godzilla also survived because … he can swim, so duh.

So far, the Hollywood Godzilla movies have been all set pieces and really no pathos. While the Twitter jokes about “nature reclaiming itself” tie in pretty well to this franchise, I think the series has overall failed to really strike a meaningful balance between the human characters and the giant monsters. Godzilla is just one of my favorite franchises ever, and while King of Monsters made me giddy, if only for seeing all my babies, the lack of a really good script for these films is still a major bummer. Hopefully, even if the story is a little weak, they will deliver a really good monster battle, because really, that’s the kind of entertainment the world is going to need when we are finally allowed to go back to the movies.

Just stop having these families chasing after each other. We don’t care.

Godzilla vs. Kong is expected to hit theaters on November 20, but we shall see. If it does get released, it’ll be up against Pixar’s Soul and the Disney machine. Time to choose your hero.

Also, let’s be honest: Who do you actually think would win in Godzilla vs. Kong, if death were on the table?